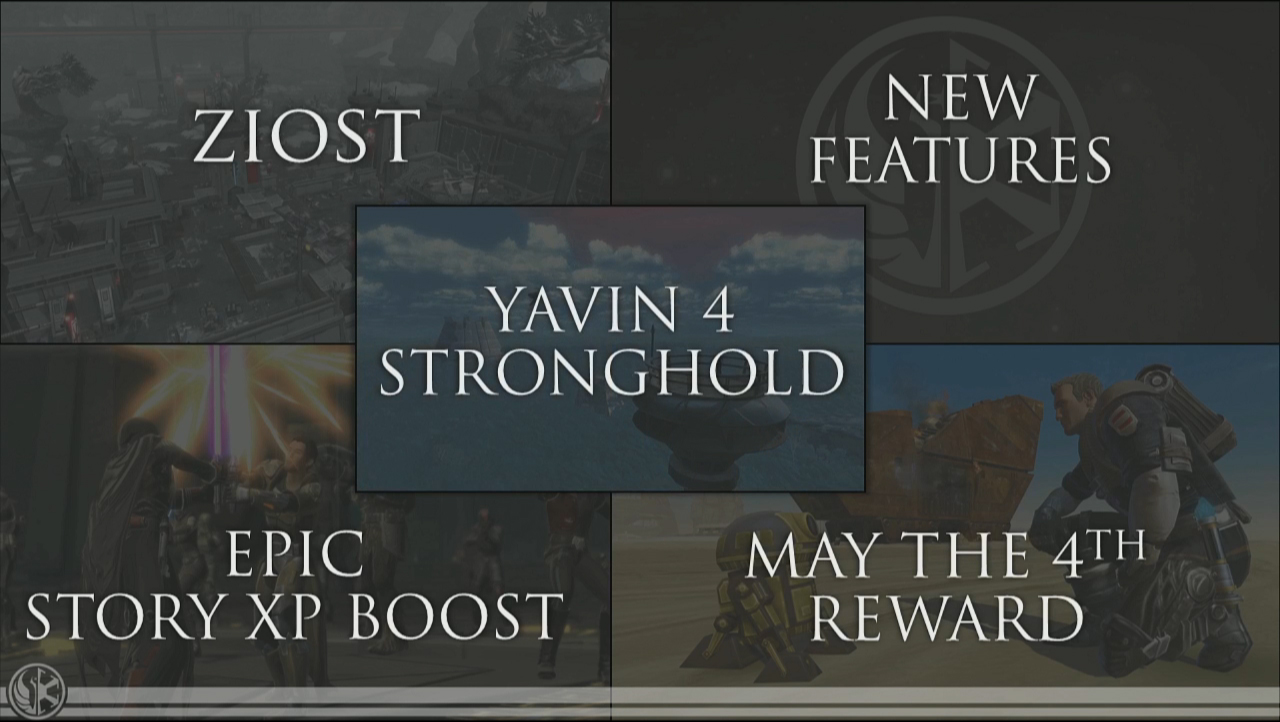 May the 4th Rewards