Few people have seen as much of the galaxy as Vette and few have had as little control of their destiny. Vette was separated from her family at an early age and sold to a series of minor crime lords. When legendary pirate lord Nok Drayen utterly destroyed her latest owner's holdings, Vette and the other slaves were given their choice of freedom or joining up with Nok. Vette became a pirate, travelling the known worlds and learning to get in and out of places she wasn't allowed.

Years later Nok Drayen mysteriously and suddenly released all of his people from service. Vette was left on Nar Shaddaa where she joined up with other young, idealistic Twi'leks and used her criminal abilities to rob and ruin those who exploited Ryloth's cultural artifacts and people. An unquenchable spark, Vette is older than her years but far from mature, delighting in silly pranks and always ready to laugh at people who think too much of themselves. 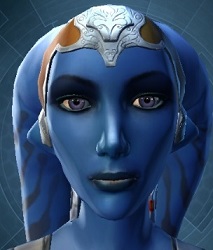 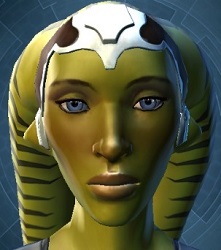 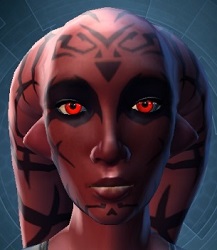 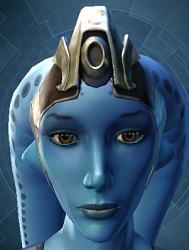 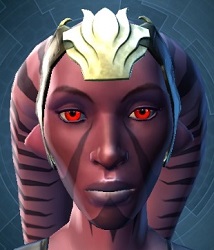 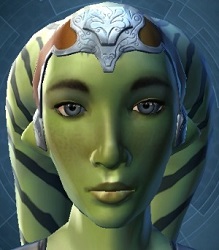 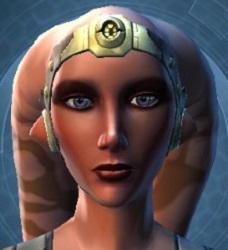 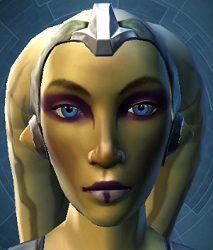 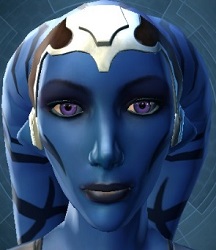 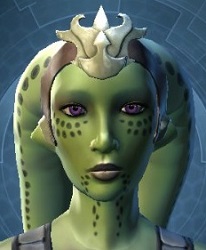 Note: Parts of this guide were taken directly from the official SWTOR website.

About the Author
Autor: Hayward
back to top