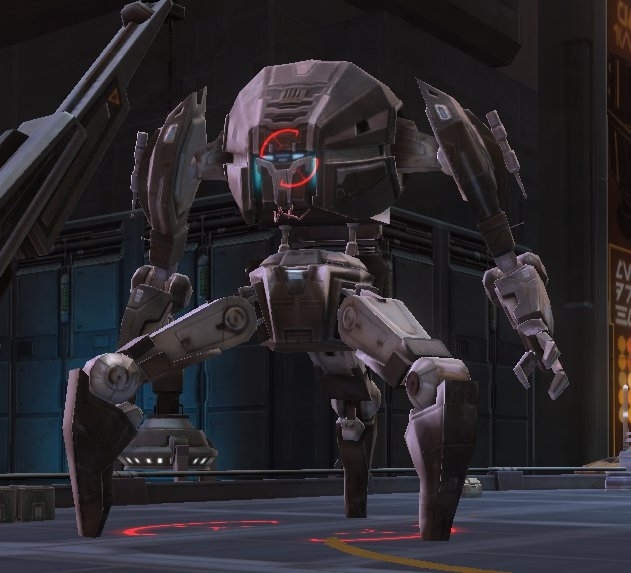 About the Author
Autor: Hayward
back to top
0
Shares