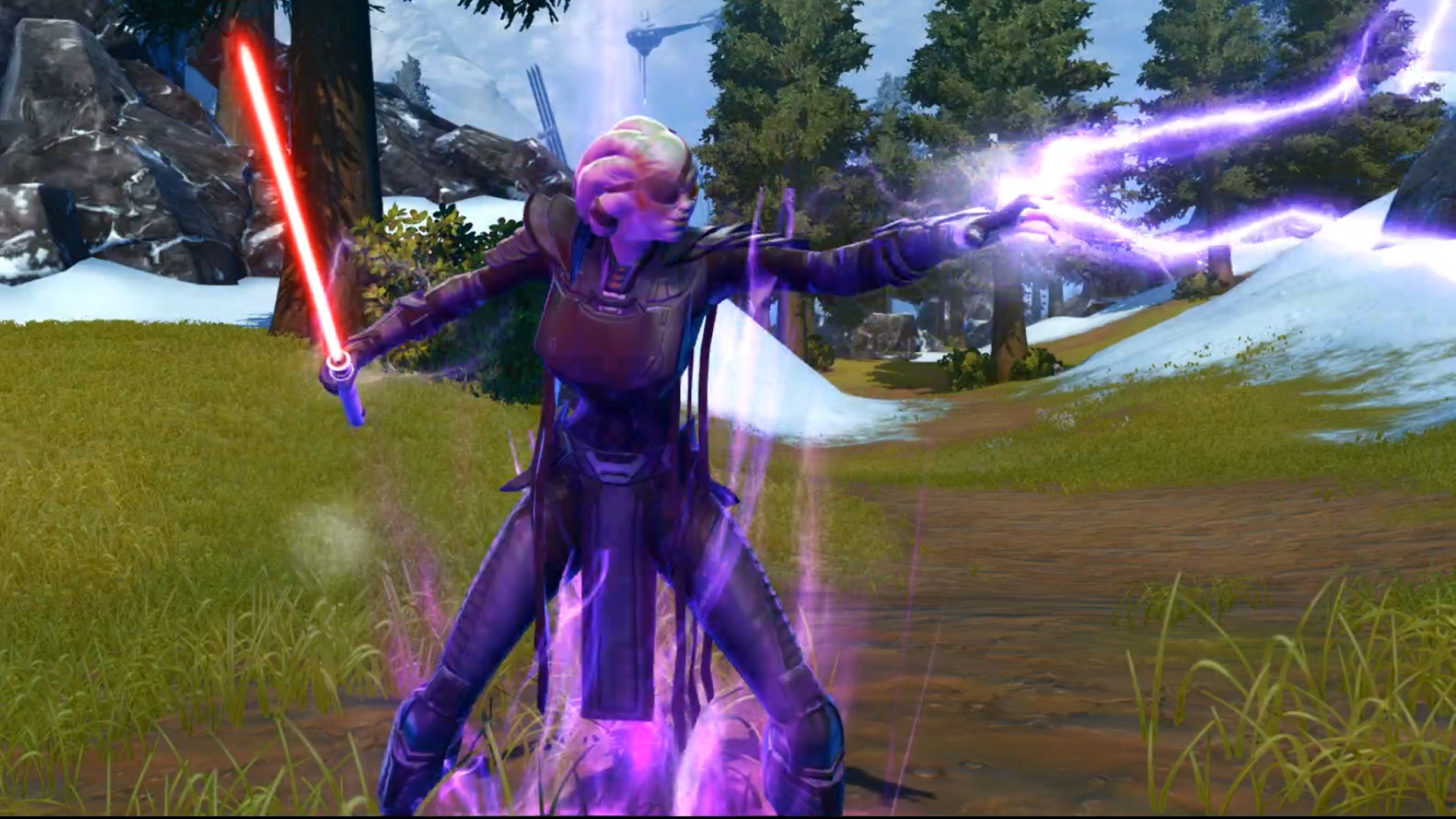 Our players have given us incredibly valuable feedback on key changes and updates coming to the next chapter in Star Wars: The Old Republic. With Legacy of the Sith (7.0) right around the corner, we wanted to take a moment to thank our players who provided vital feedback on updates expected to come with 7.0 via our Public Test Server (PTS). We opened up PTS in July 2021 giving players a first look into the highly anticipated Combat Styles system beginning with the Jedi Guardian. Since then, we have rolled out testing phases for:

Since PTS opened, the team has dedicated their efforts to reviewing, testing, and processing the input coming from our players. In December 2021, we announced the delay of Legacy of the Sith until February 2022. Not only would this give us more time with internal testing, but this also gave players an opportunity to provide us with more input from their experiences on the PTS while it it remained open.

We anticipated receiving a lot of feedback over the holiday break, so we introduced a list of rewards that players could earn if they achieved certain requirements while playing on the PTS. The quality feedback that came in over those weeks helped us identify player sentiments with Gearing and the Weekly Repeatable Missions. Thanks to that input, we have adjusted items such as fixing the hotbar ability assignments for Loadouts, rebalancing PvP gearing costs, gear drops for solo players, and clarifying how the Weekly Repeatable Missions work. There are many 7.0 related dev posts that we have made in the forums, so to make those communications easier to find, we have we have consolidated all 7.0 related threads in this post!

Though PTS will be closing soon and we are honing in on launching 7.0, the work on these changes certainly does not stop here! Post launch, we intend on continuing to monitor and review player feedback for the following:

Additionally, we will be creating a thread in our Classes sub-forum to keep players updated on any changes that will be coming to Combat Styles and to monitor feedback that players may have regarding Abilities and Passives performance and their effectiveness in live servers.

Thank you again to all of our players who dove into PTS, answered our questions, and sent in constructive feedback. Your input has been valuable in shaping Legacy of the Sith, and it will continue to shape the future of Star Wars: The Old Republic.