Looking for the ultimate Jedi robes? A pack so grand it remains a jealously-guarded secret of the Nar Shaddaa elite? Well the Cartel Market has you covered, with returning gear and a brand new item THIS WEEK ONLY, including: 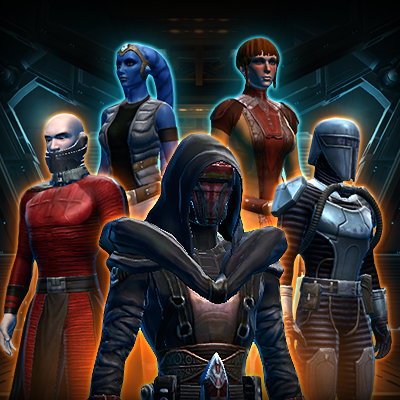 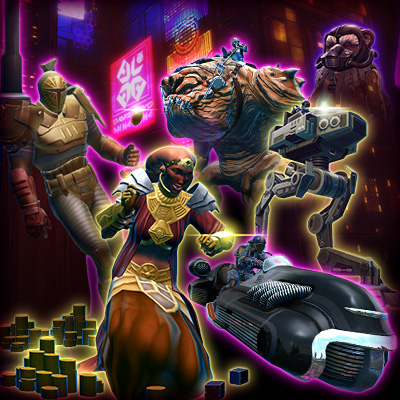