The War for Iokath: A Deadly Superweapon Emerges

With galactic war on the horizon, align your forces with either Republic or Empire in a fight to control a deadly new superweapon! In ‘The War for Iokath' (Game Update 5.2), prepare to dive into an all new storyline on the ancient machine world of Iokath, discovered during the events of the Knights of the Eternal Throne. 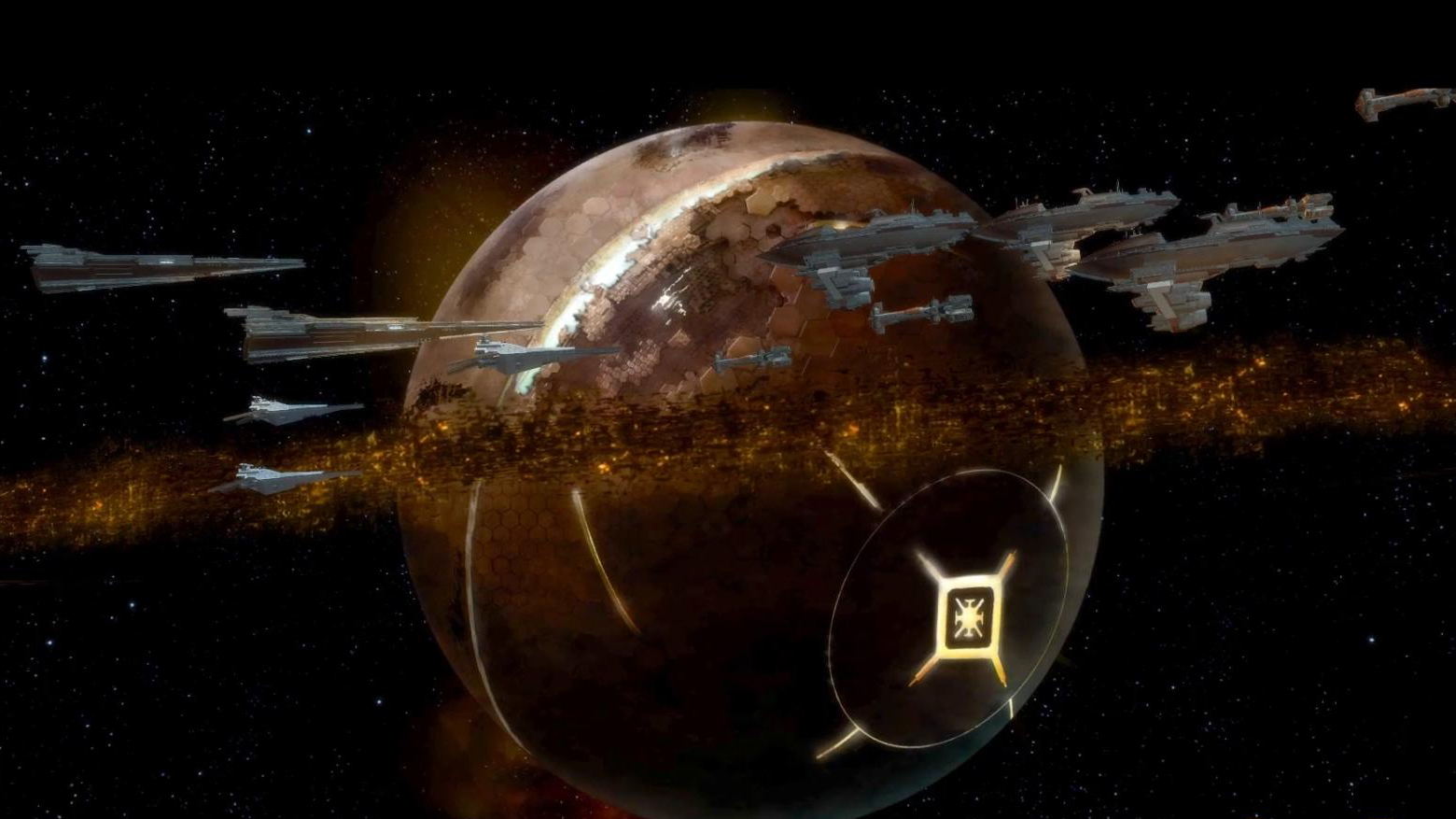 Iokath, an ancient world dominated by machines, holds many secrets waiting to be claimed. If you want to learn more about Iokath and the events leading up to ‘The War for Iokath,' head to our ‘The Factional Battle Reignites' blog.

While investigating the planet, you'll find yourself once again caught between the opposing forces of the Republic and Empire. The discovery of ancient superweapons has reignited the conflict between these two old foes and both sides have sent forces to this distant world to claim the weapons for themselves.

You'll need to make the ultimate choice between Republic and Empire, a decision that will impact the fate of Iokath and the greater galaxy. As the Alliance Commander, depending on your choice you will join forces with former Companions Malavai Quinn or Elara Dorne. Together you'll fight to decide who will be victorious and claim the superweapons power. 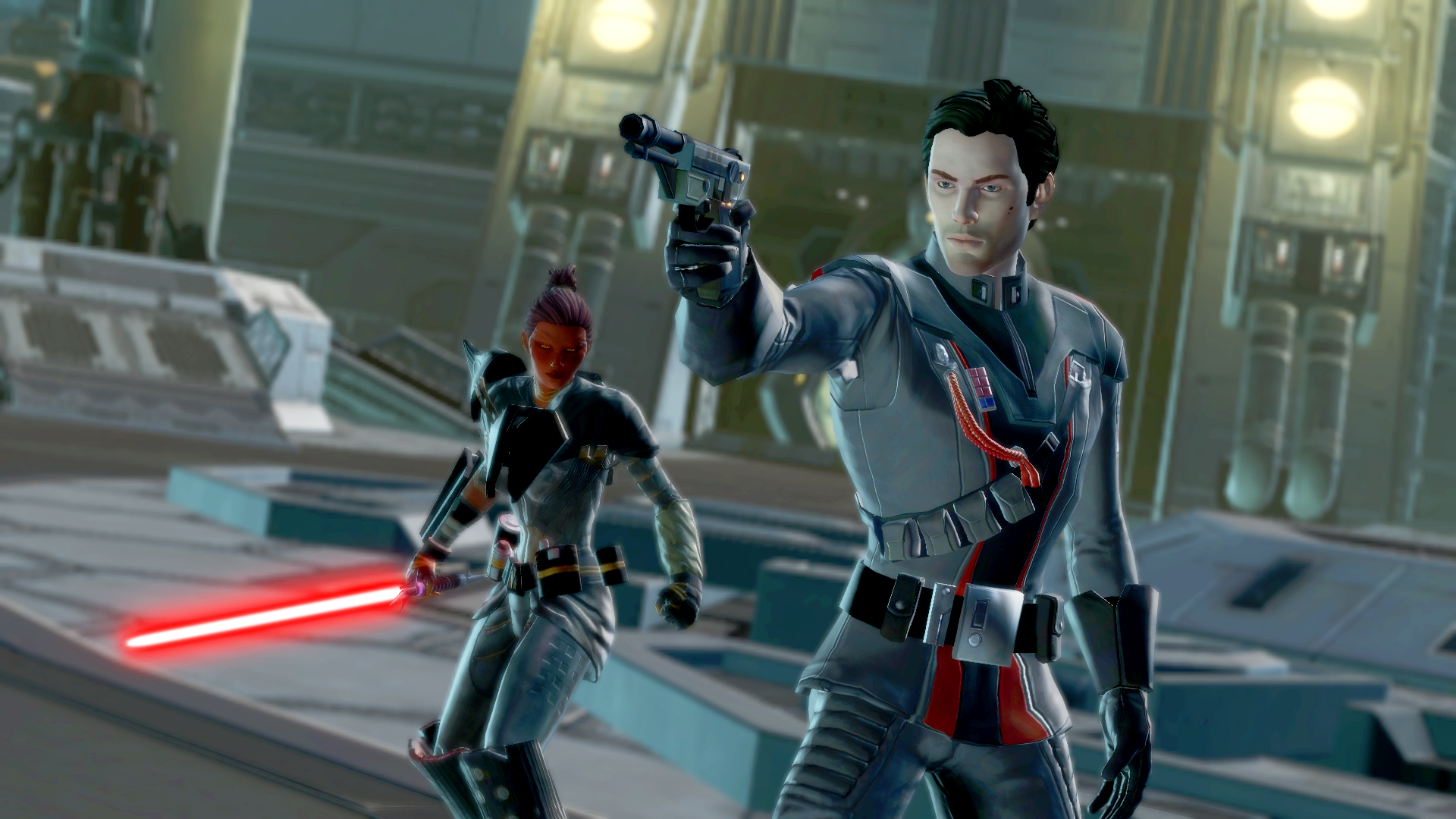 Both factions will have their own base of operations on Iokath. You can return each day to pick up new missions before venturing out. You'll also be able to battle against other players in explosive battles between Republic and Empire, depending on which faction you supported.

During battle, you'll be able to collect new currency in the form of Iokath Shards, earned from Daily Missions and lifted from other enemies in battle. These Iokath Shards are used to purchase the new items from vendors found on each of the bases.

You can use these new weapons to support your faction's ‘War for Iokath,' defend against enemy assaults by manning mounted turrets around your base or go on the attack and trample through the battlefield in your own destructive Walker! 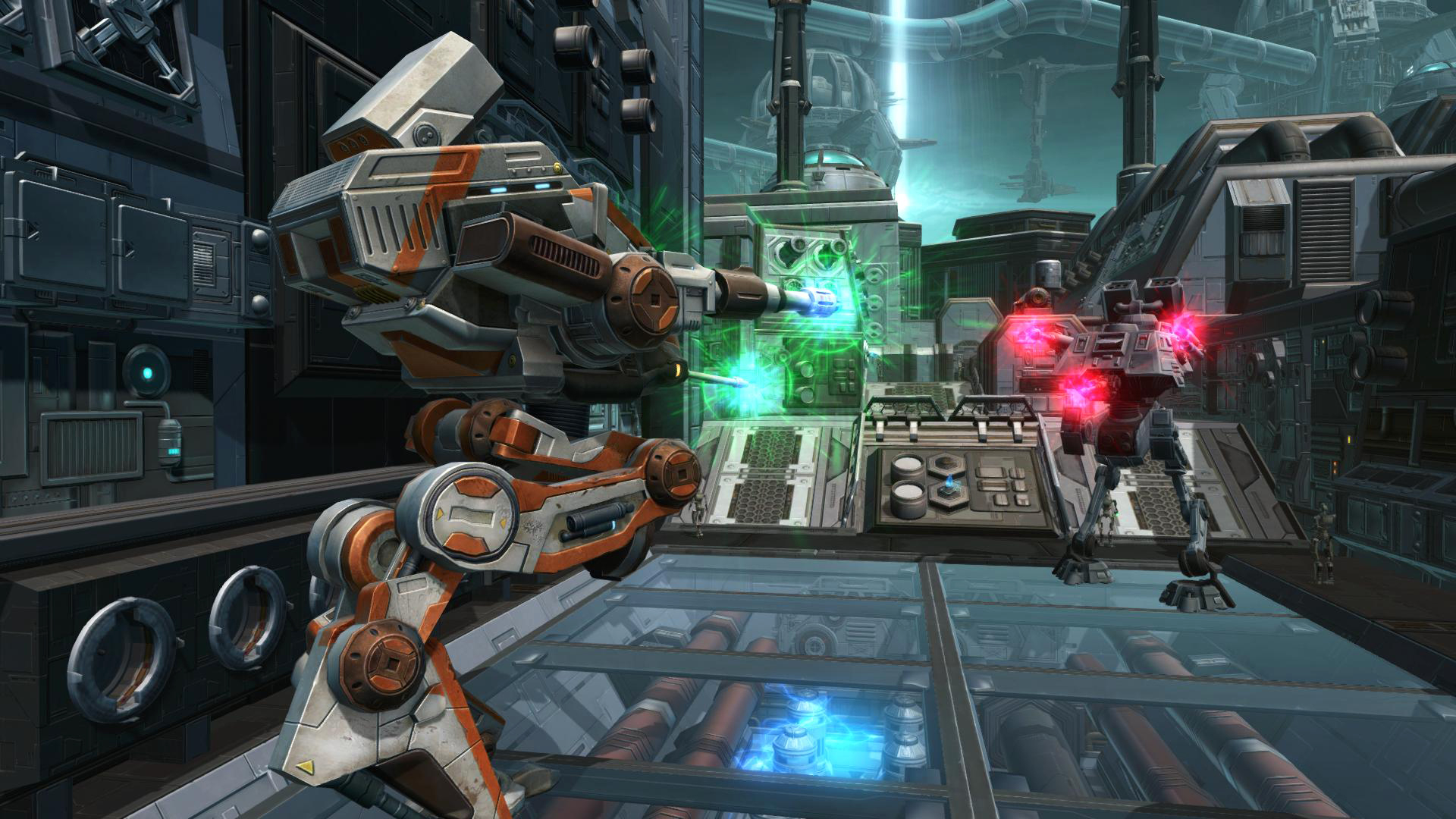 Gods from the Machine

While the Republic and Imperial forces race to secure Iokath's superweapons, intel suggests one of these weapons has already been activated and is prepared to unleash destruction. You must battle your way to uncover this superweapon for yourself.

Tyth, God of Rage, a war droid of Iokath, worshipped as the first of the Old Gods of Zakuul, has awakened to once again threaten the galaxy. In this new Operation, you'll need to work together in a hand-picked team of 8 to 16 allies to defeat the colossal Tyth before his rage and his minions overwhelm you. As the first of the superweapons to be discovered, Tyth's downfall will be the first step to ensure victory in ‘The War for Iokath.' 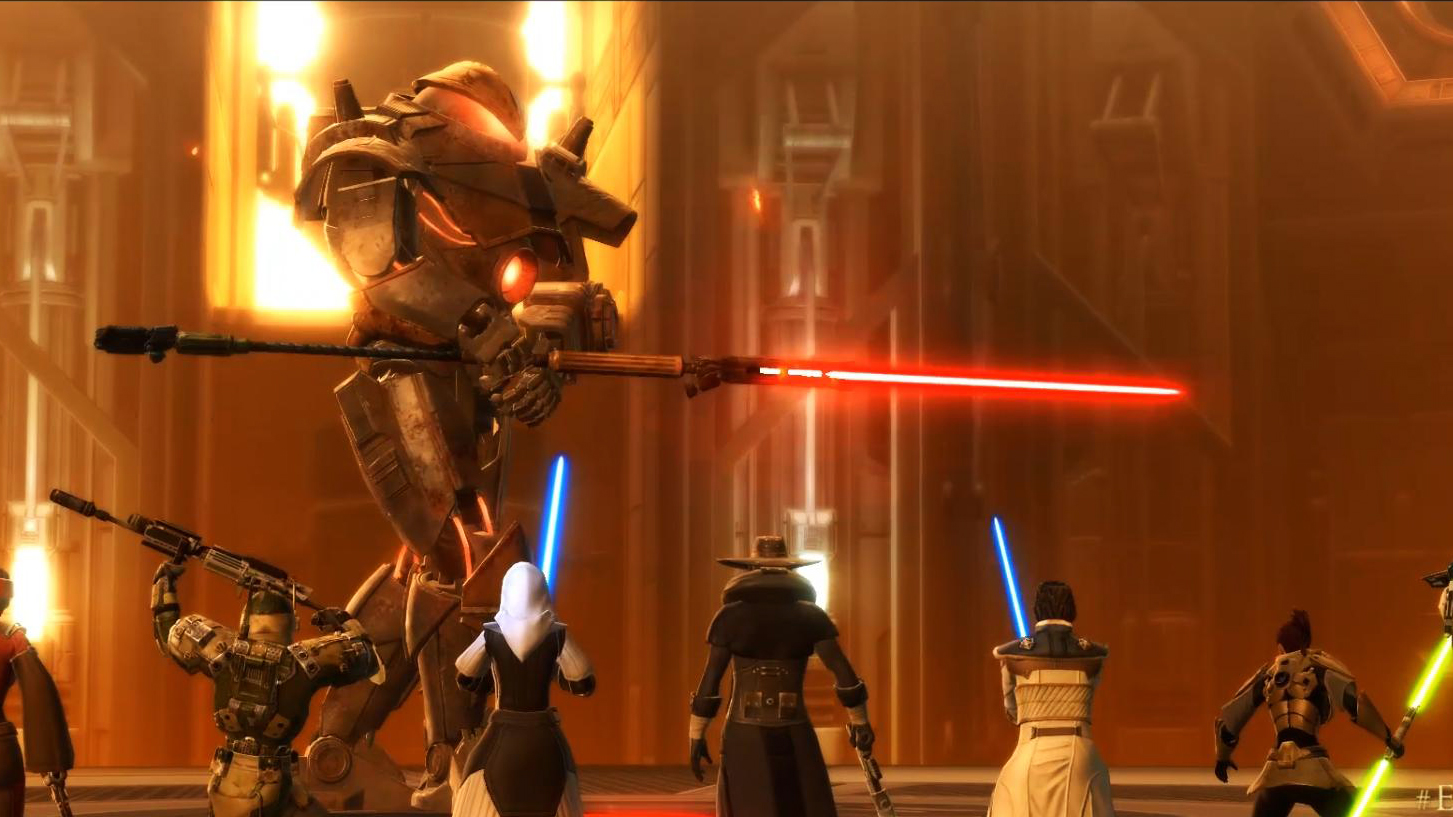 Get ready to throw your support behind either the Republic or Empire and determine the future of the galaxy on April 11 in ‘The War for Iokath'! Find out more: www.swtor.com/eternal-throne.