Sisters of Carnage: Aivela and Esne 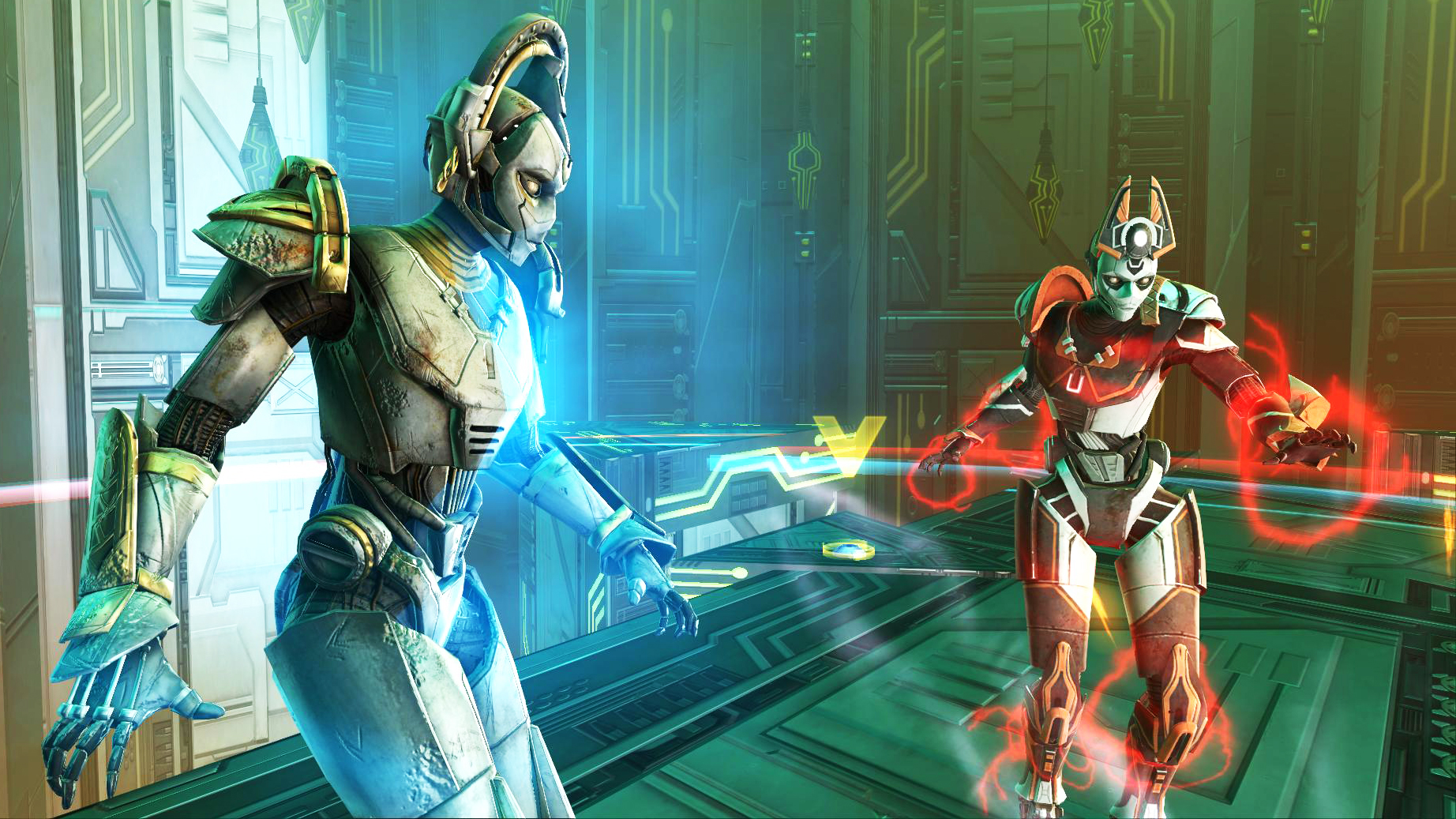 As the latest addition to the Gods of the Machine Operation in the ‘Sisters of Carnage' Game Update, superweapons Aivela and Esne offer a new challenge. While the twin-sister droids appear similar, they each have different strengths that cover the other's weaknesses. Enemies on the battlefield are forced to change tactics on the fly or suffer a quick defeat.

Before challenging the sisters, players will need to have reached the max level of 70 and have already defeated the God of Rage, Tyth. After this, players will be able to band together in a team of 8 or 16 allies, and once again defend the Galaxy!

Preparing for an Operation 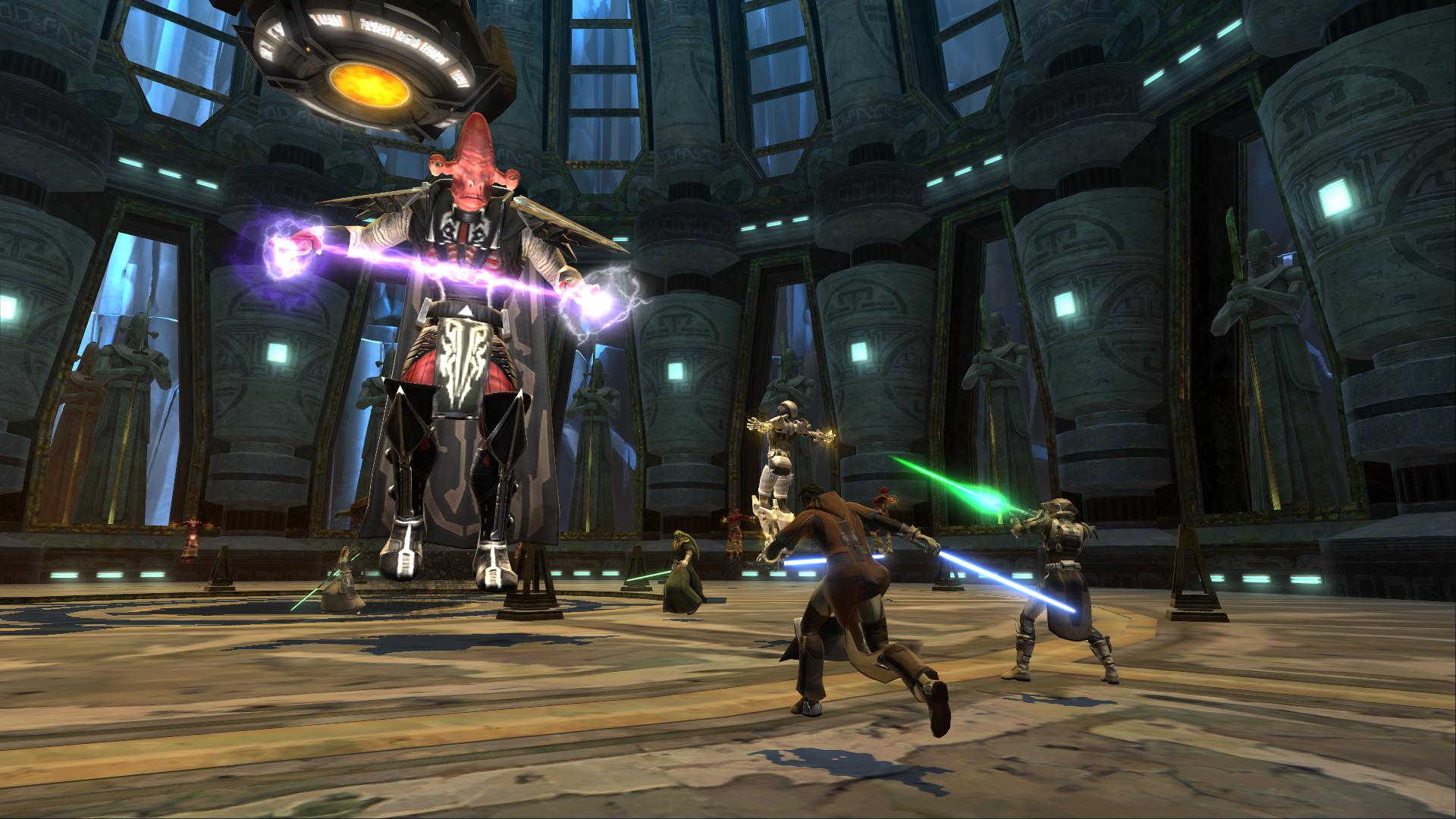 For both new and veteran players alike, Operations include some of the most difficult challenges in The Old Republic. While Aivela and Esne are the newest threat, there are plenty of other exciting Operations with their own unique challenges. If you've never joined in an Operation before here are some tips to consider:

In addition to various puzzles, boss fights will take place in different "Phases". Essentially the boss's attacks and strategies will change drastically during battle. To be successful in an Operation, it will take some practice to skillfully react to surprises and avoid a quick death. How you and your team work together to overcome the challenges of each Phase is a major part of battling through Operations. 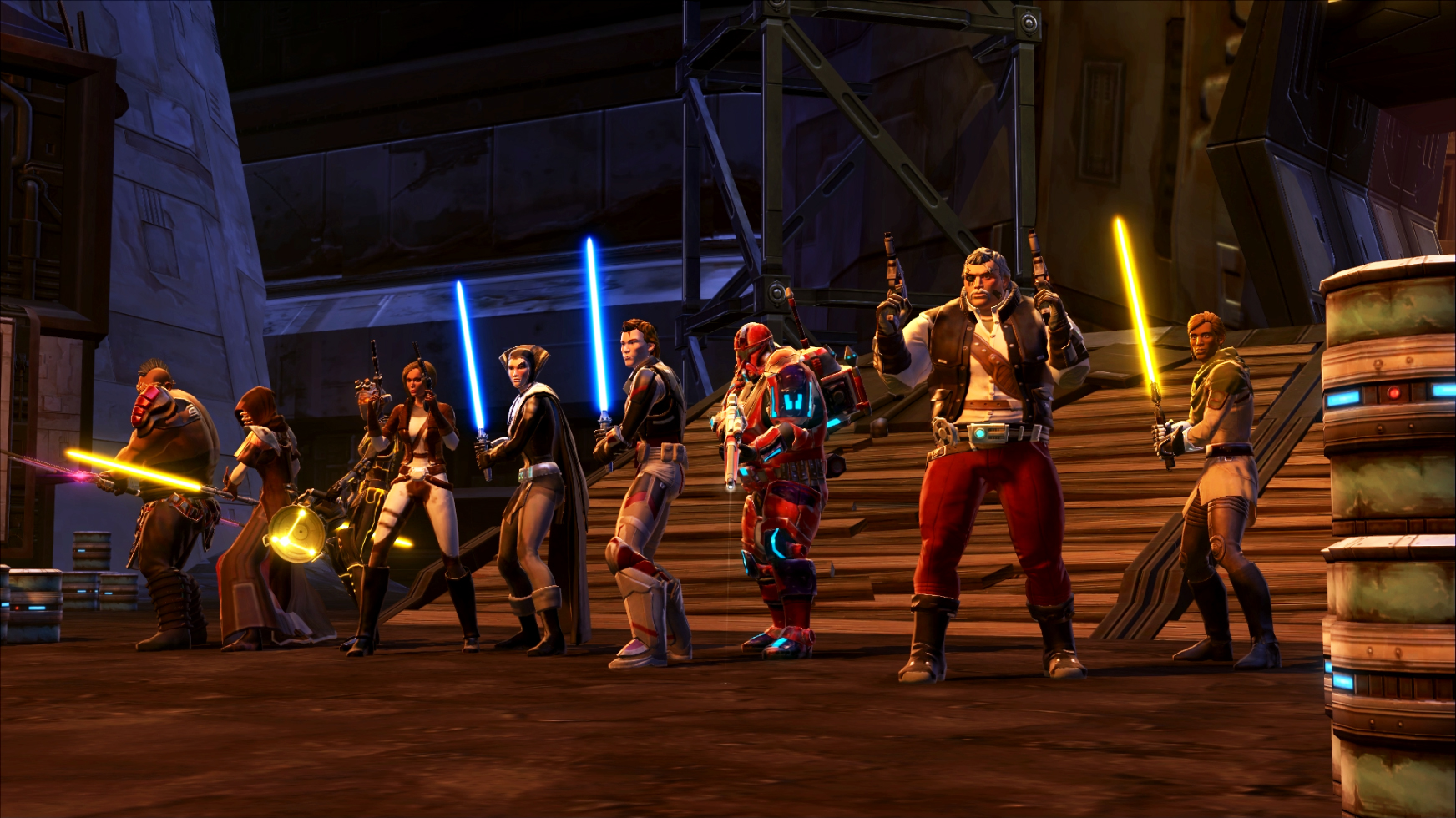 Since Operations require players to form groups and work well together, it's important to find like-minded players to team up with. Guilds are a great way to do this, and many will schedule times to get together to jump in to Operations. By joining a Guild with other players who have similar interests and schedules, you'll always have a solid group to run through an Operation with!

Guilds offer added benefits in other areas of the game as well. All guild members benefit from a Guild XP Bonus. XP is the experience you earn doing almost any activity in the game, and the amount of XP you gain determines what level you are. The faster you can earn XP the faster you can level up to take on greater challenges!

When starting out in Operations or any other group activities, Guilds offer a great place to learn from players who are already more experienced or to just share strategies and tips to advance faster!

To find out more about the benefits of being in a Guild, check out our Guild Page here. 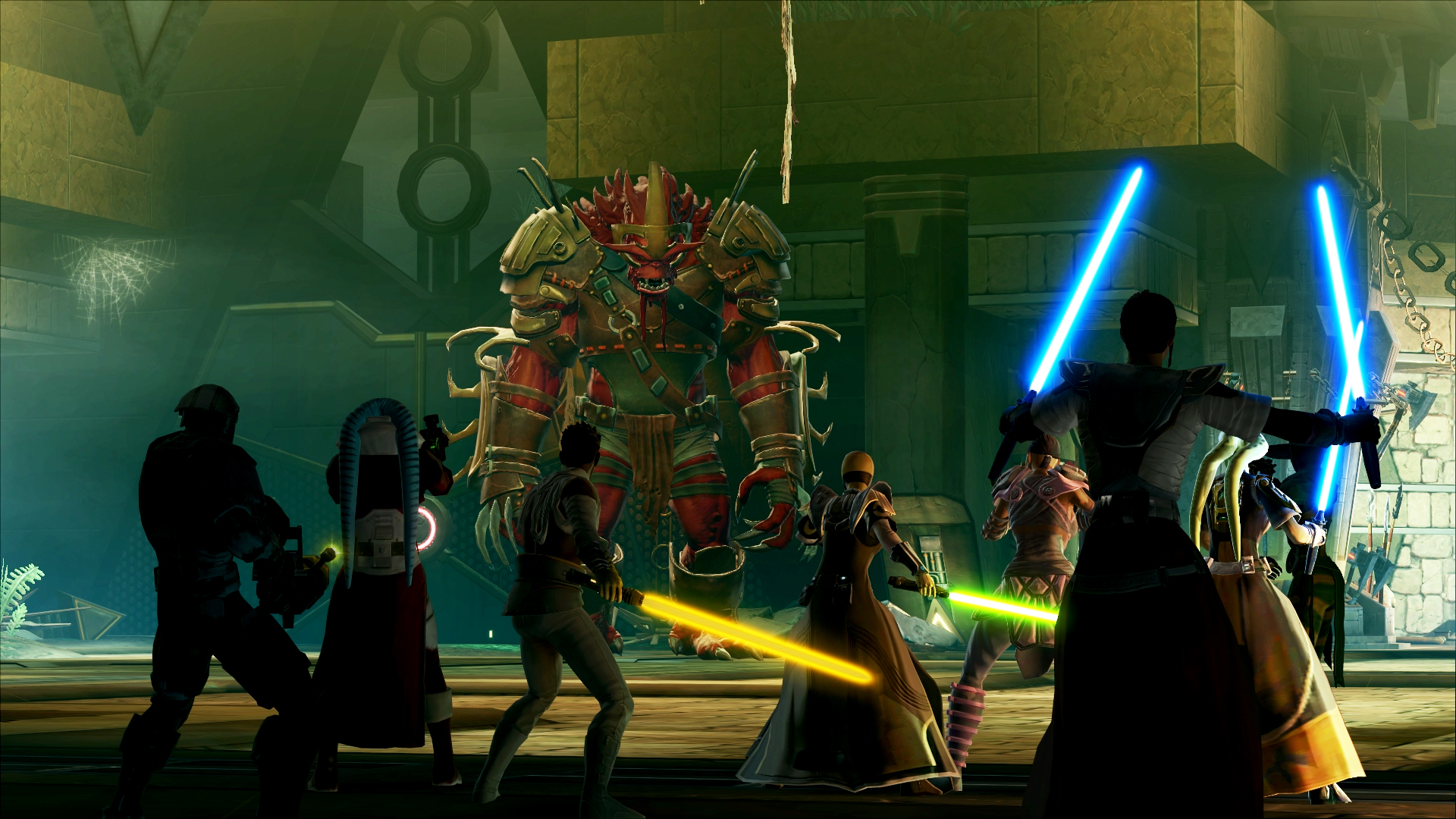 Operations may present the biggest challenges in the game, but they also offer the best rewards! Defeating Operation bosses earns you Unassembled Gear, which you can turn in to vendors for the best gear in the game. While high level gear can help you take on more challenges later on, there are also unique decorative items that you can earn only by defeating Operation bosses. These rewards offer a great way to show off your achievements to other players!

This week, you can earn bonus Command XP in Operations on Tuesday, July 18th, Thursday, July 20th, and Saturday, July 22nd. Earn more Command XP to get Command Crates that contain all kinds of rewards for your character!

Check out videos and guides created by our player community and see other players in action to get a glimpse into what's in store for you in Operations!