Become the ultimate STAR WARS™ hero or villain with the Revan Reborn armor set. Plus, upgrade your gear before the battle on Umbara with an elite Trooper kit and a battle Droid sidekick! Let's take a closer look at what this week has to offer: 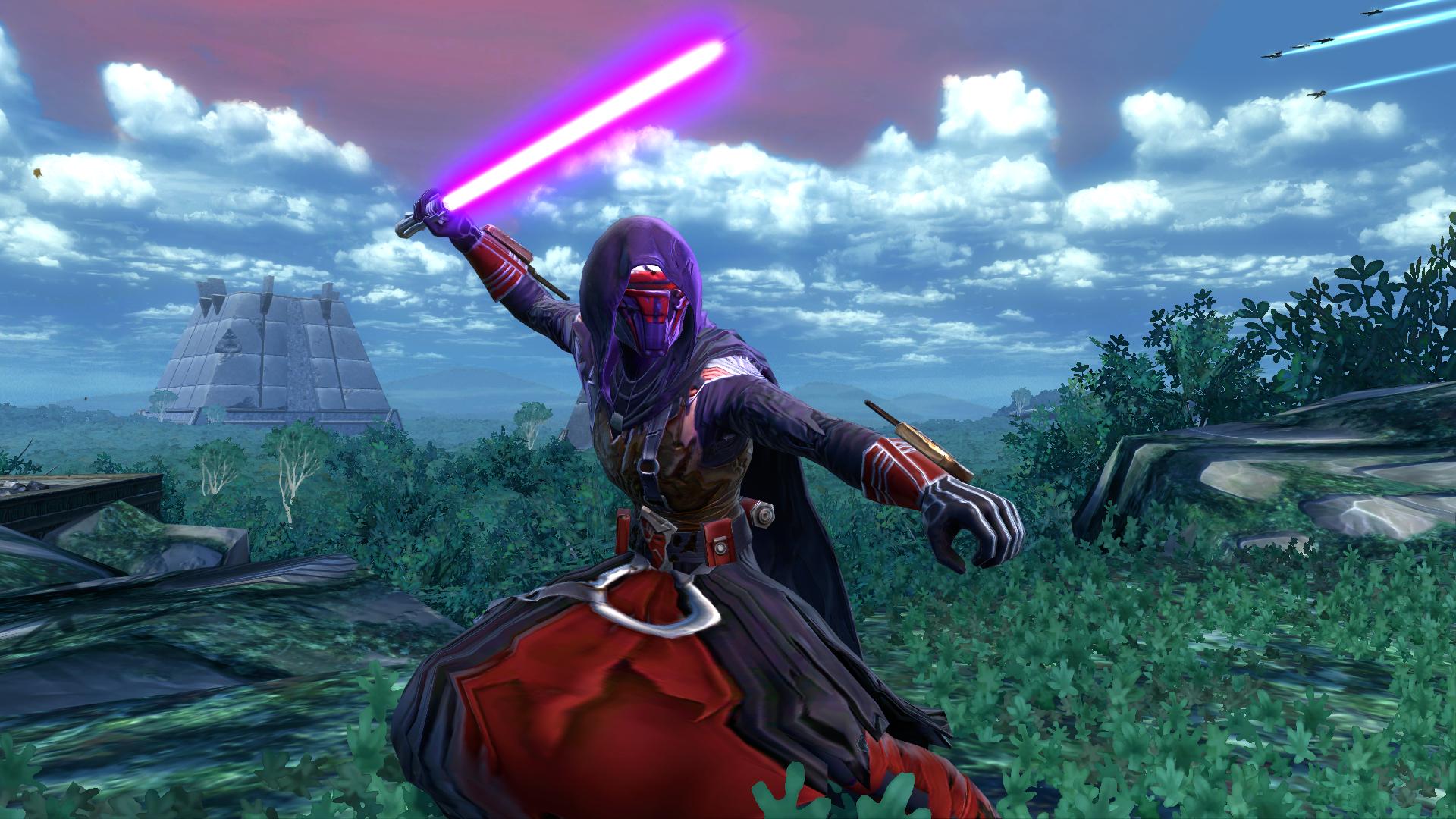 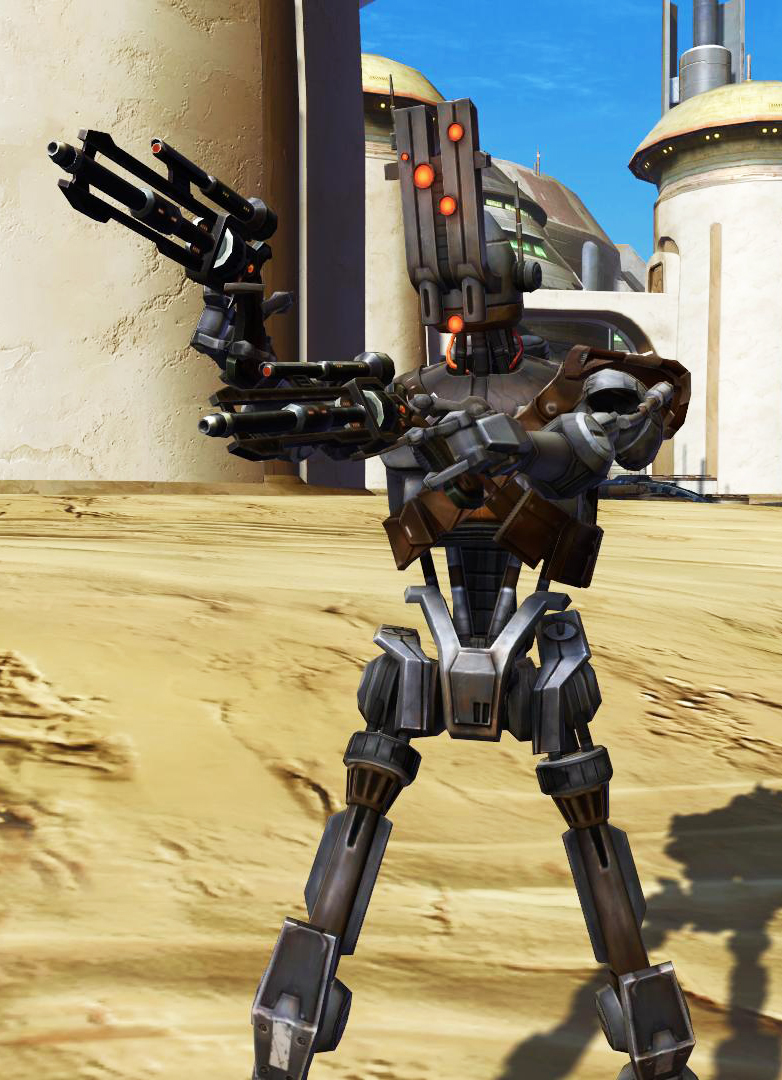