Game Update 6.1.3 is now live! Highlights of this update include additional Ranked Replica rewards, the return of Double XP, and more! We've also fixed another batch of bugs, and the entire list of fixes can be found at the bottom of the article.

As we previously discussed on the Forums and the most recent Twitch livestream, the "Replica" series rewards will be coming out at an expedited rate. Game Update 6.1.3 brings in the first batch! The following Season 6 and Season 8 Replica Rewards can now be purchased from the Giradda the Hutt vendor, located on the Fleet.

Along with these rewards, Ranked PvP Reward Tokens are now a Legacy currency and can be shared across every character connected by a Legacy name. 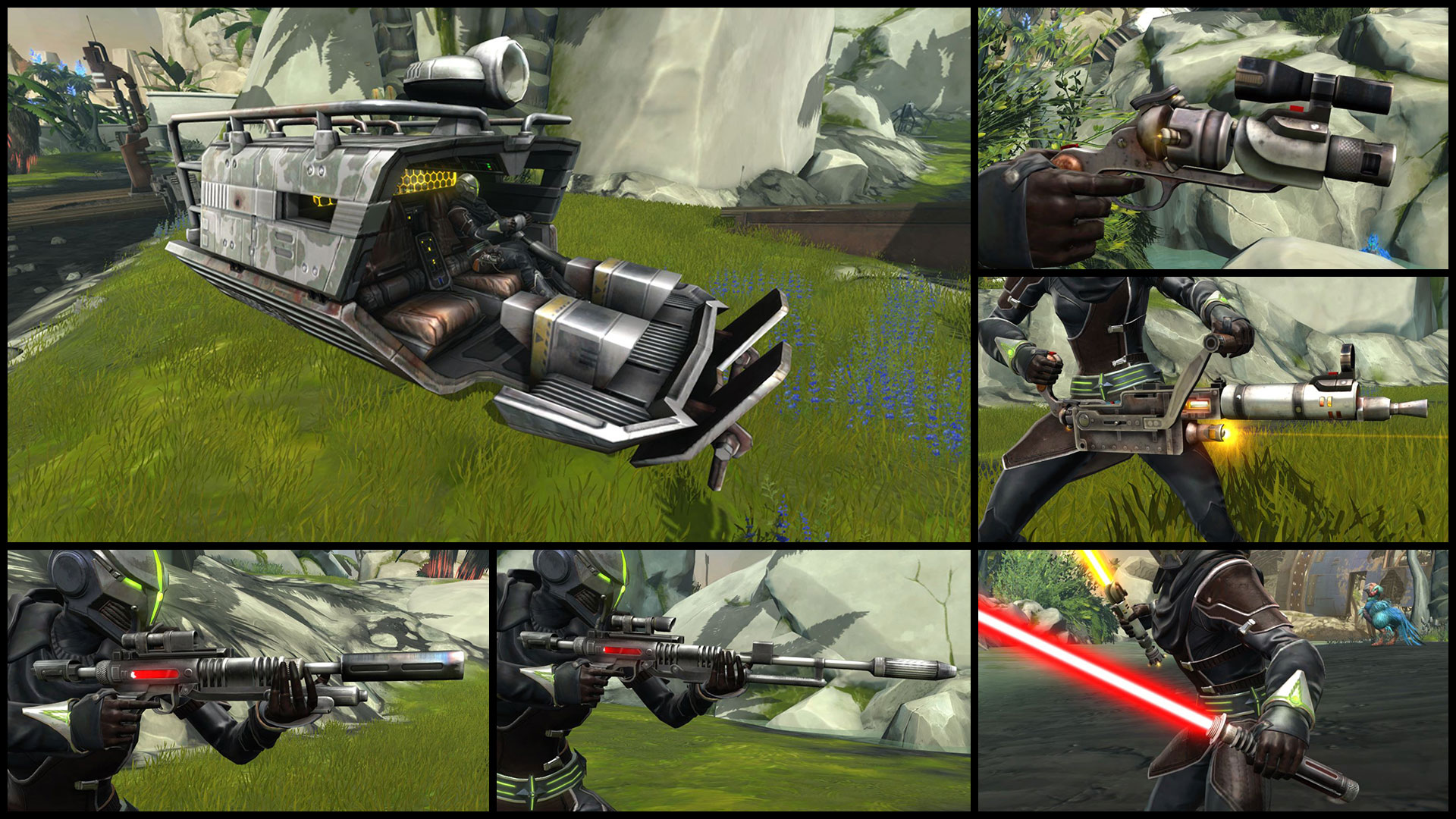 We've added improved rewards to all Uprising bosses! This increase means Uprising rewards are now comparable to rewards players receive from Flashpoints. Across the board, the average rewards for Uprisings have been doubled or better. For anyone unfamiliar with Uprisings, they function similarly to Flashpoints but are meant to be faster-paced, action-packed combat adventures. You and your team must fight through multiple enemies at a time as you work your way towards more challenging foes.

The Double XP event is back! Starting next week on September 15th and lasting until October 13th, players can enjoy a full month of Double XP, Valor, and Renown.

That wraps up the major highlights for this game update! If you would like to see the entire list of patch notes, you can find them here.