Return of Darth Malgus in ‘Jedi Under Siege’

Commemorate 7 years of Star Wars™: The Old Republic™ with the return of Darth Malgus in Game Update 5.10: Jedi Under Siege – now live. Long thought dead, the return of Malgus signals a deadly new chapter in the ongoing battle for the fate of the galaxy!

Thousands of years before the Skywalker saga, war rages between the Galactic Republic and a vast and powerful Sith Empire. On the long-forgotten planet Ossus, a secret Jedi colony has come under attack by the forces of the Sith, led by their dark champion, Darth Malgus.

Recovered from the wreckage of his coup attempt and revived with a dizzying array of exotic and cutting-edge technologies, Darth Malgus is as powerful and ruthless as ever. His face bears even more scars, his body even more cybernetics; his armor has been reconstructed and enhanced to increase his strength and endurance still further. But through all of this change, Malgus the man has retained the same unyielding determination in pursuit of his sole, brutal goal: the total annihilation of the Jedi, the destruction of the corrupt Republic they serve, and the evolution of the Empire into a society worthy of the power of the Sith.

Embark on a brand-new Republic vs. Imperial storyline, choose your loyalties and influence the fate of the Jedi in Game Update 5.10: Jedi Under Siege now! 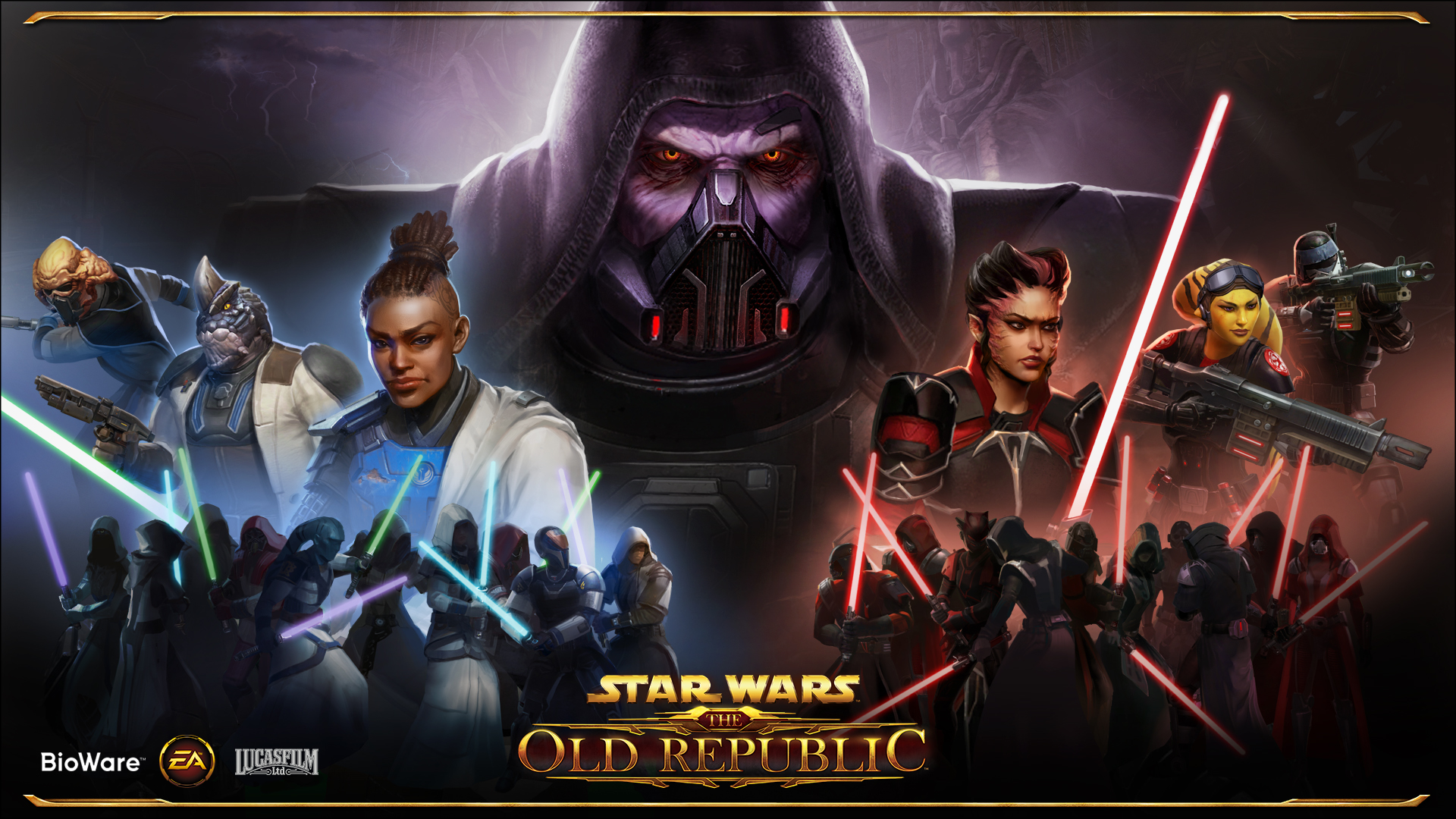 Find out more about the ‘Jedi Under Siege' update: www.swtor.com/eternal-throne/updates