The dust will soon settle, as Season 13 of Ranked PvP is slated to end in February with Game Update 6.2.1! Only a few weeks are left, so get in those final matches while you can! As this season wraps up, let's look at the ratings breakdown and what new rewards players can expect to earn.

Veteran PvP players may notice that Ranked Token grants have drastically increased. Due to the number of replica rewards that we've recently added, we felt that increasing the seasonal payout was warranted.

While competing during the Ranked Season, players earned tokens that can be traded for rewards. Tokens are not season specific, so if there's an expensive reward you really have your eye on, you can save up across multiple seasons.

The new rewards added with this Season fall into two categories: the new Airborne Invasion Armor Set and the final batch of Season Replica items. The new Armor Set from Season 13 will be offered at a discounted price of 50,000 Tokens until the end of the next Ranked Season. 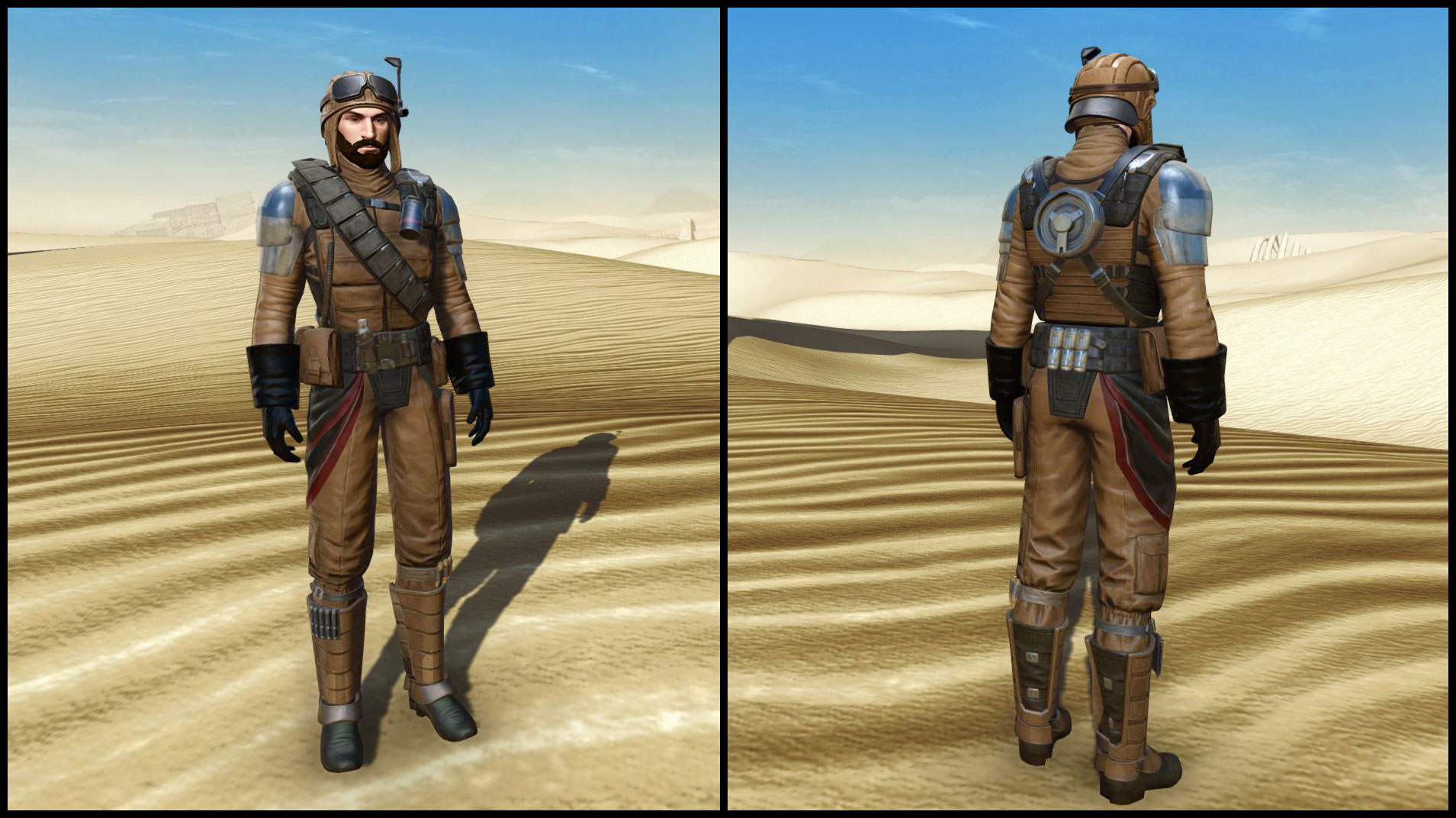 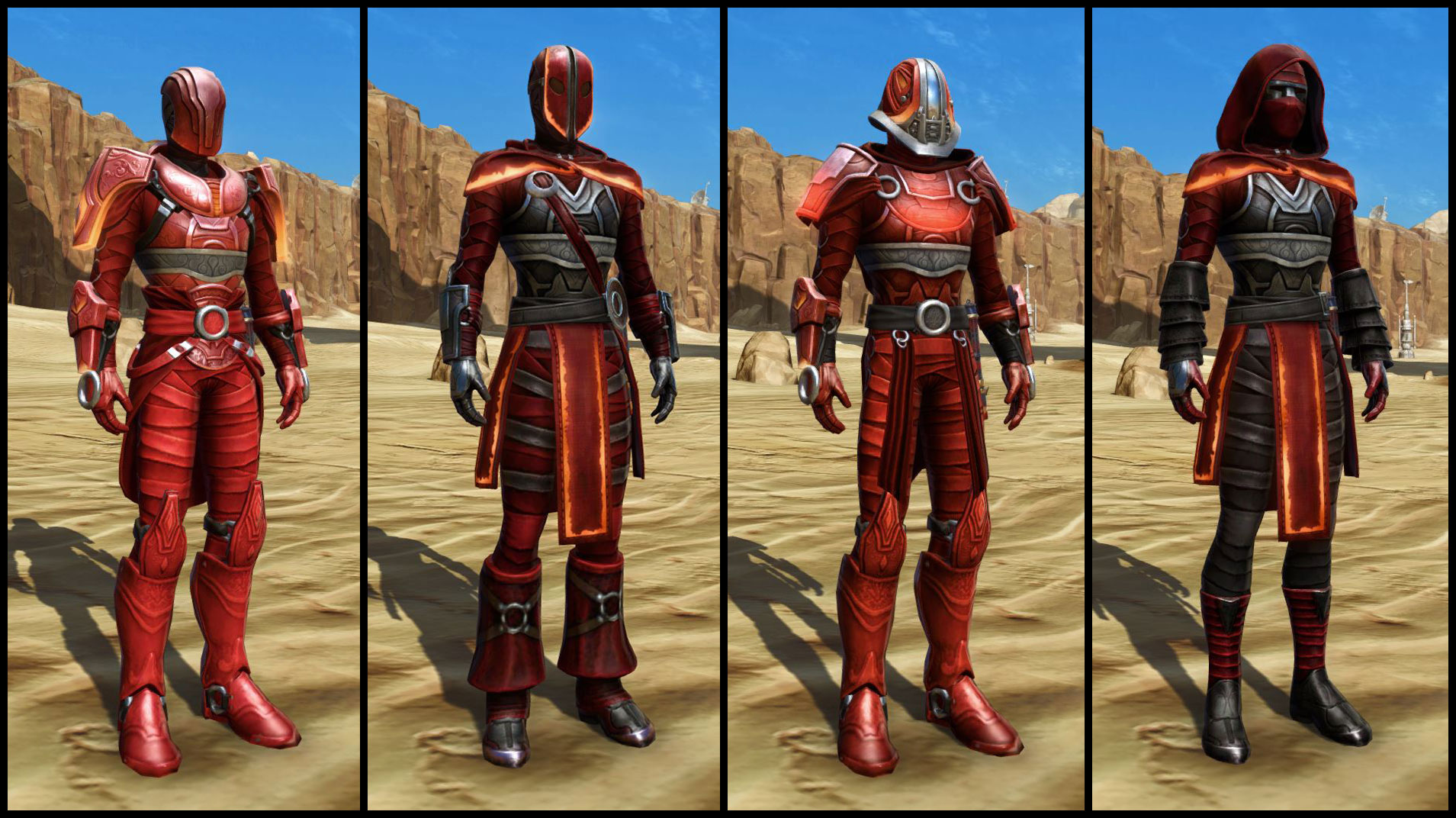 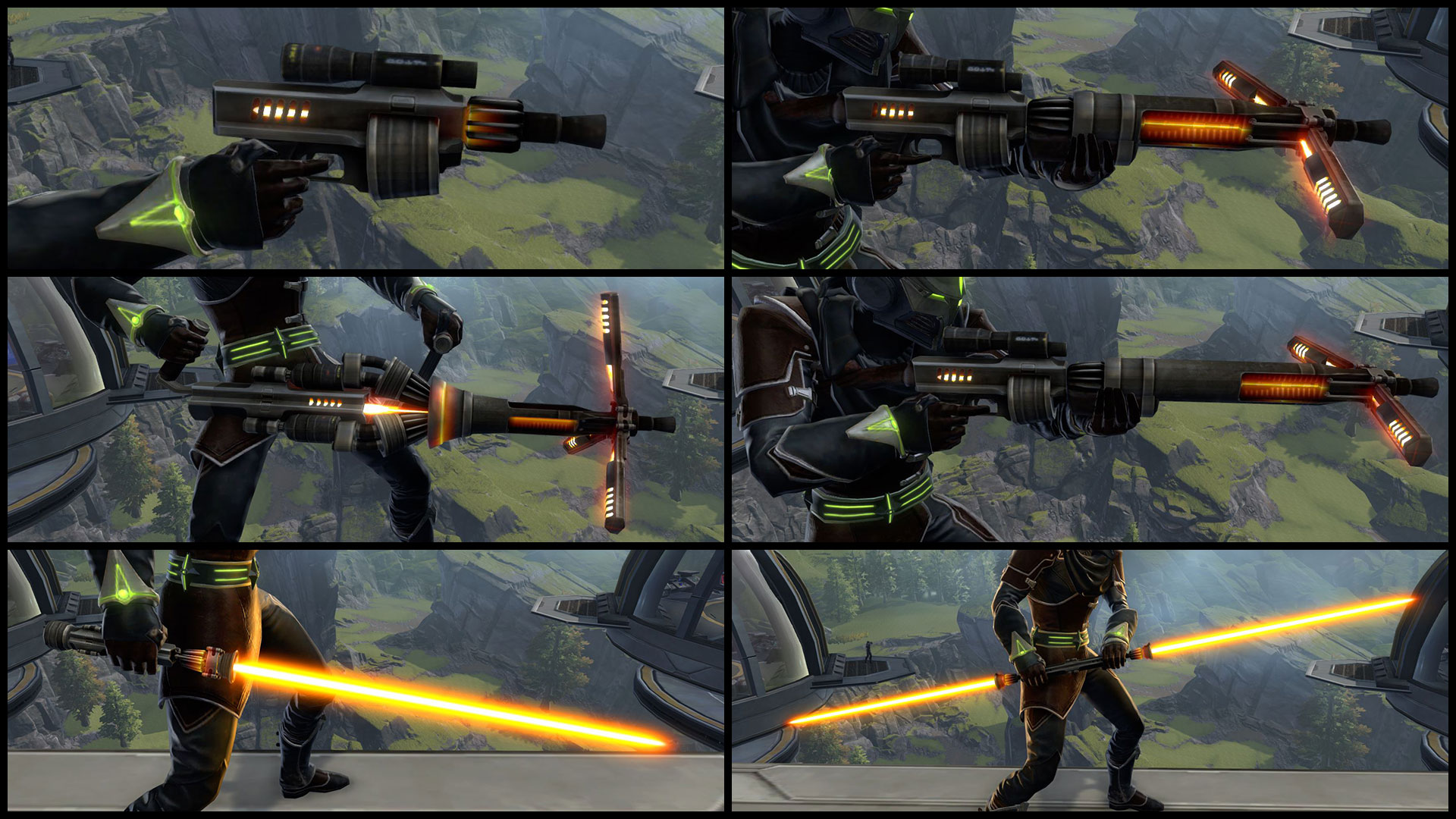 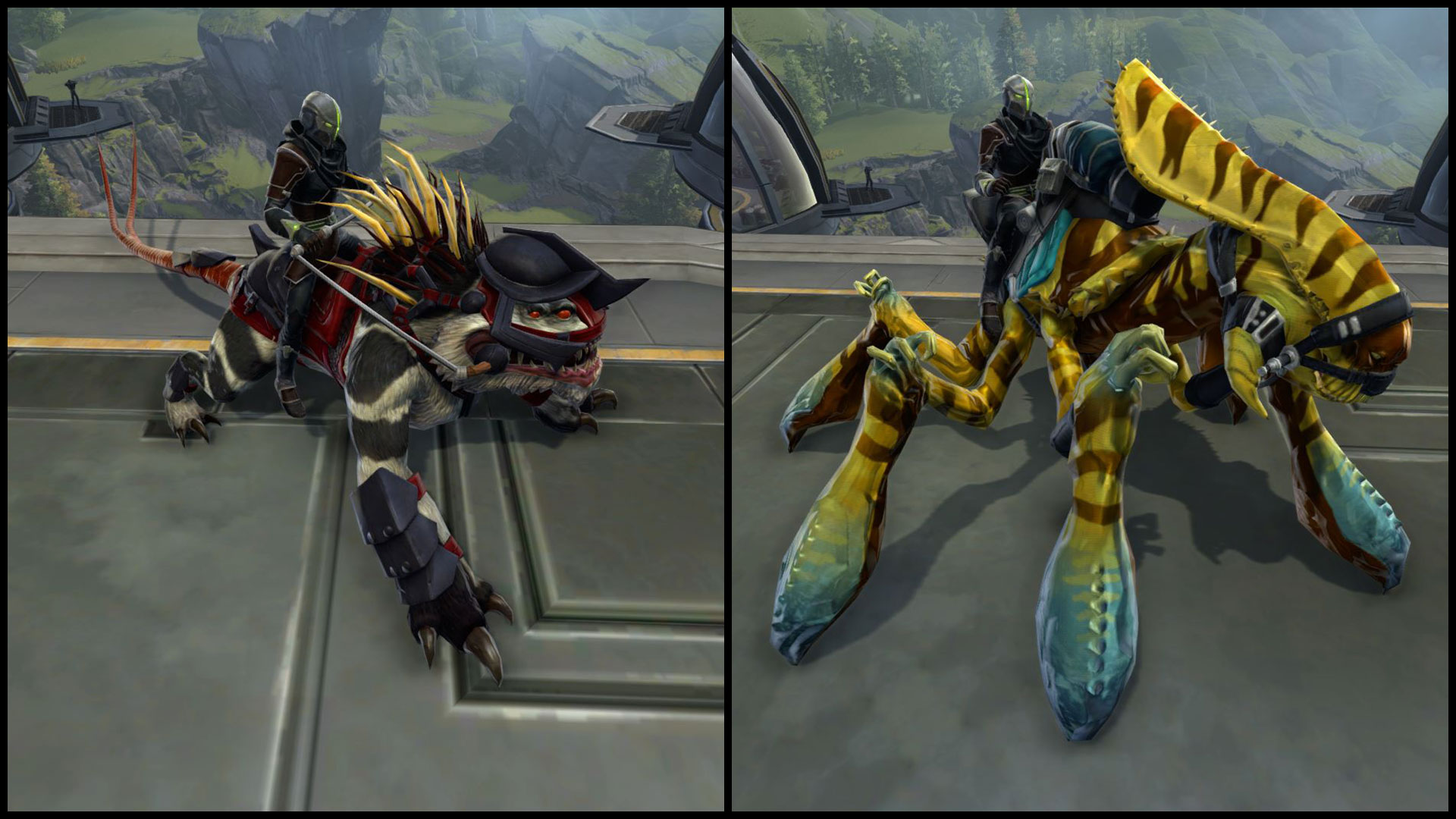 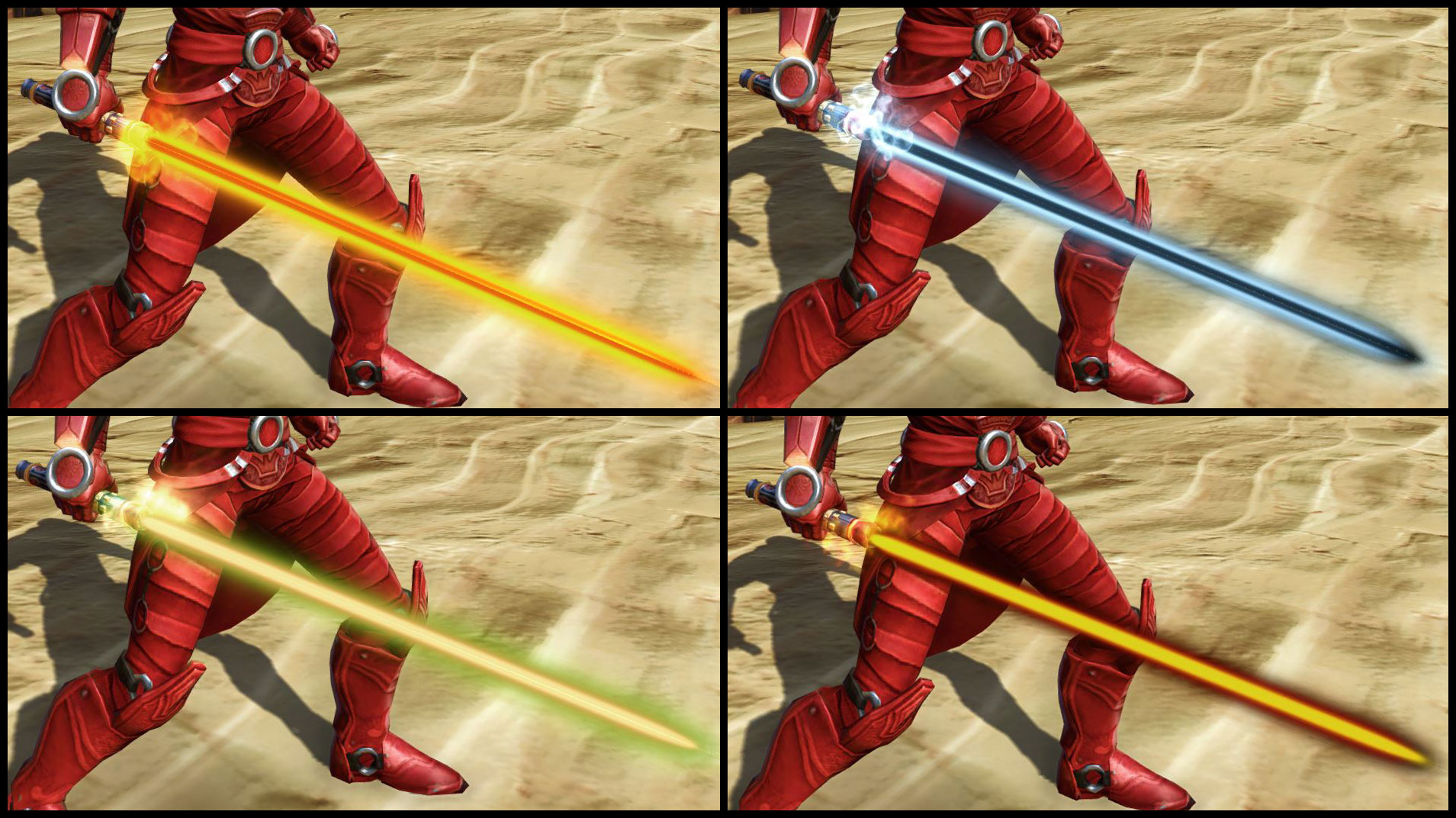 Now for the million credit question: when will Season 14 start? Season 14 will begin later this Spring! We will have an article announcing the launch of Season 14, so be sure to keep your eyes peeled for that announcement.

That's it for the Ranked Season 13 recap! We've broken down ratings and revealed the upcoming rewards. There's a few weeks left of the current season, so get in those final games while you can!