Game Update 6.2.1 is now live! Included in this update are changes to improve the player's experience with Amplifiers and bring a more balanced experience for players in Uprisings! We've also made changes to the Conquests.

All Uprisings are now available at level 75 with a rebalance of their difficulty and the time they take to complete. We've also increased all of the loot drops for all Uprisings. Learn more about Uprisings and those changes in our interview with Game Designer, Alex Gold. 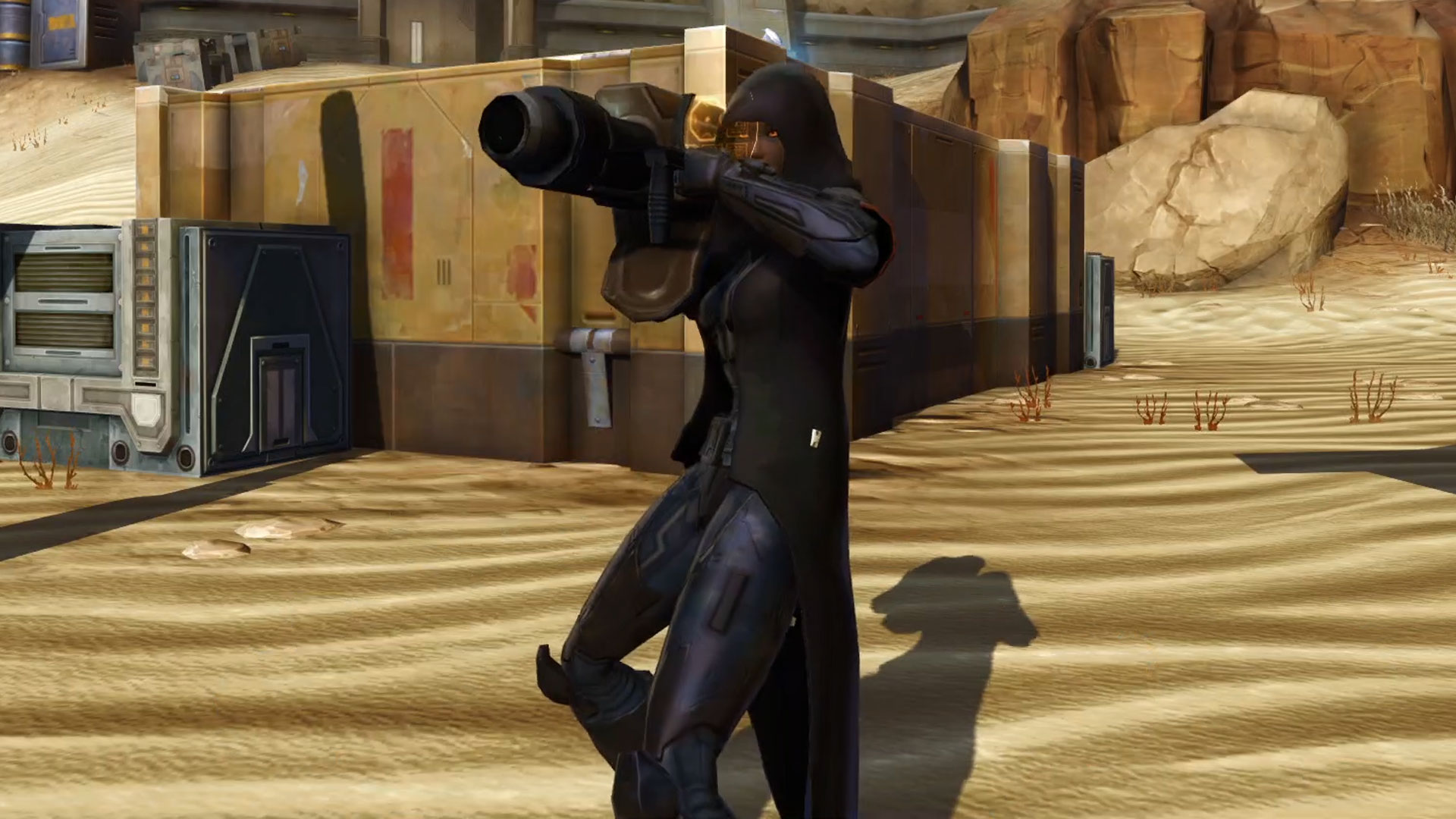 In addition to the changes to Uprisings, we also modified the current Amplifier system for added clarity. These changes include a reorganized user interface (UI) into a tree-based view and a better visual distinction between Amplifiers, including an additional color to designate Standard Quality (White).

We're also introducing Quality Locking and a Weekly Cost Reset to give players greater chances to obtain the Amplifiers they want! Read more about those changes, here. 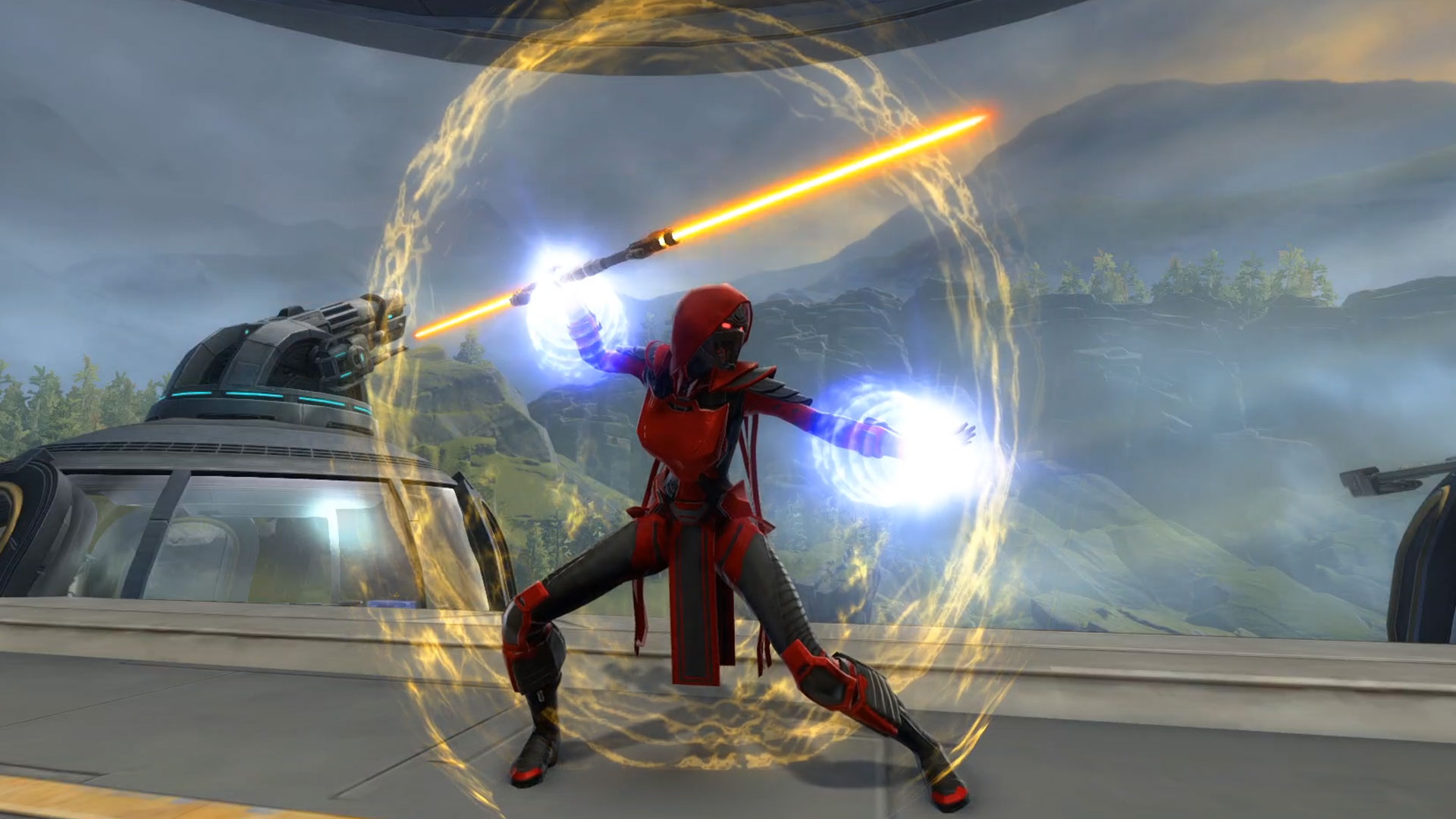 As we want to ensure engaging and fair competition in Conquests, we have made the following changes:

Check out all of the changes to Amplifiers, Uprisings, and Conquests now! The full patch note list for this update can be found here.