Players will be able to monitor their progress along the Reward Track, including how many Galactic Season Points they've accumulated, how many Points they need for the next level, when the current Season ends, and more. Our tentative timeline is to have each Galactic Season last about 5 months. 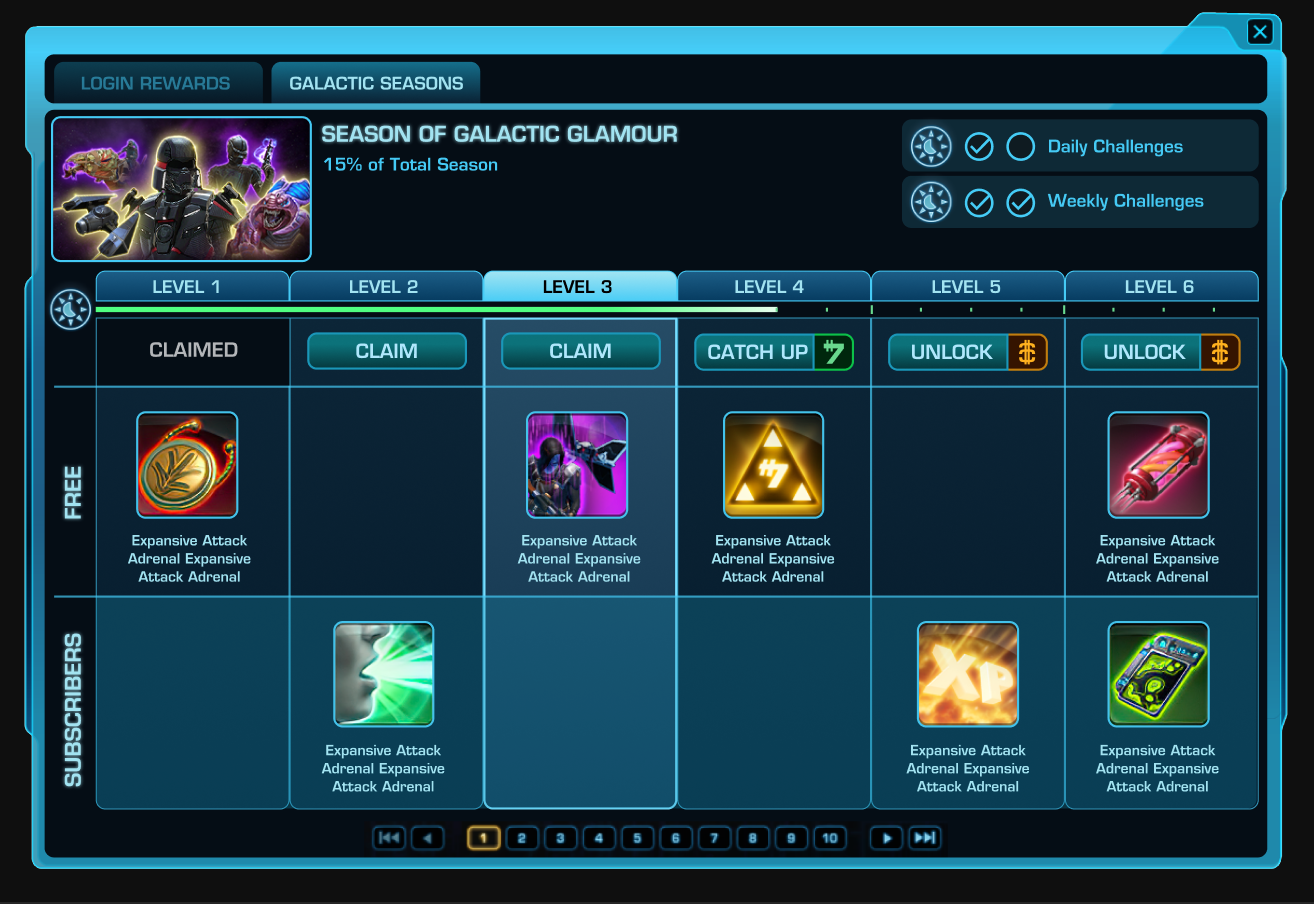 (This is an artist rendition of what the final UI will look like. Season name and rewards shown in the above image are not indicative of what will be offered.)

Players may progress through two Reward Tracks: one which is free and available for all players, regardless of their Subscription status, and a bonus Reward Track for Subscribers. So long as they maintain their Subscription status, Subscribers will be able to earn the rewards from both Reward Tracks as they progress through the Galactic Season. While Free-to-Play and Preferred accounts will initially only have access to the Free Reward Track, if they subscribe, they will unlock all Subscriber rewards they are eligible for. For example, if a Free-to-Play account subscribes after reaching Reward Level 50 in Galactic Seasons, they can immediately get all Subscriber rewards from levels 1 through 50. Conversely, if the player unsubscribes at Reward Level 90 and proceeds to reach Reward Level 100, they would need to resubscribe to receive the Subscriber Reward Track rewards for Levels 91 through 100. In addition to the bonus rewards, Subscribers also earn bonus Galactic Season Points, allowing them to progress at a slightly faster rate than Free-to-Play or Preferred accounts.

Now that we've described how the system works, let's take some time to look at all the rewards players can earn from the first Galactic Season: The Stranger From Kubindi. 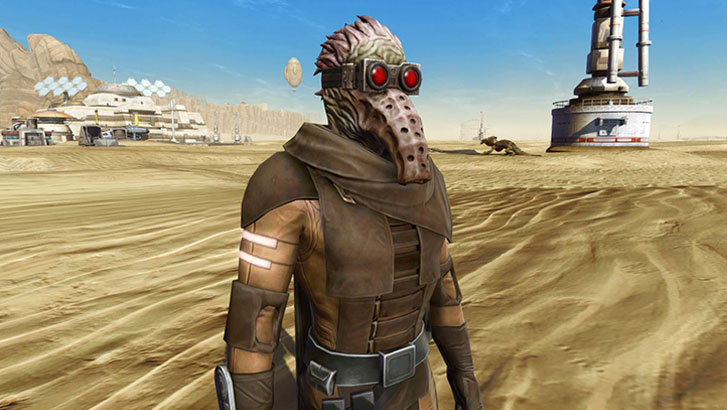 In addition to those rewards, Subscribers will also be eligible for the following rewards available to the Subscriber Reward Track: 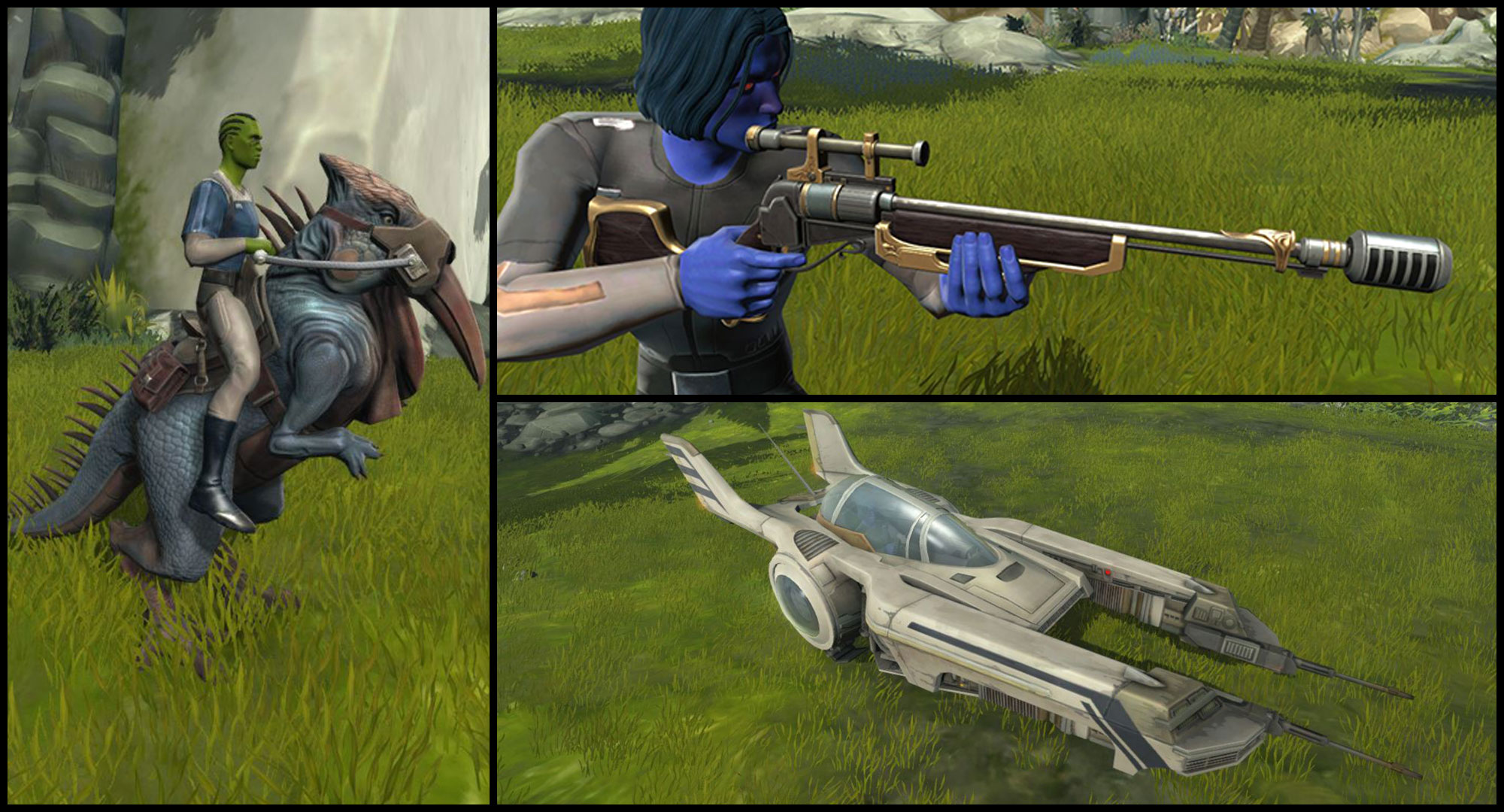 While there are a lot of cool rewards available for players, let's take a quick look at the new Kubaz Companion: Altuur zok Adon. All players will be able to unlock Altuur as a full time Companion Character, but Subscribers will end the Season with a more unique version of him.

Let's go more into detail about Ki'at Thavo, the new Galactic Seasons vendor that all players will be able to access. This vendor will sell various new rewards, previous Subscriber rewards, and some limited-time rewards as well.

Everything available from the vendor can be purchased with the new Galactic Season Tokens earned through the two Seasonal Reward Tracks. The items on this vendor will rotate over time, similar to Kai Zykken but on a longer cadance, ensuring that players always have something interesting to work towards. When the Season officially starts, we will publish an article that will highlight the availability of all rewards. Some items this vendor may have, but are not limited to are: 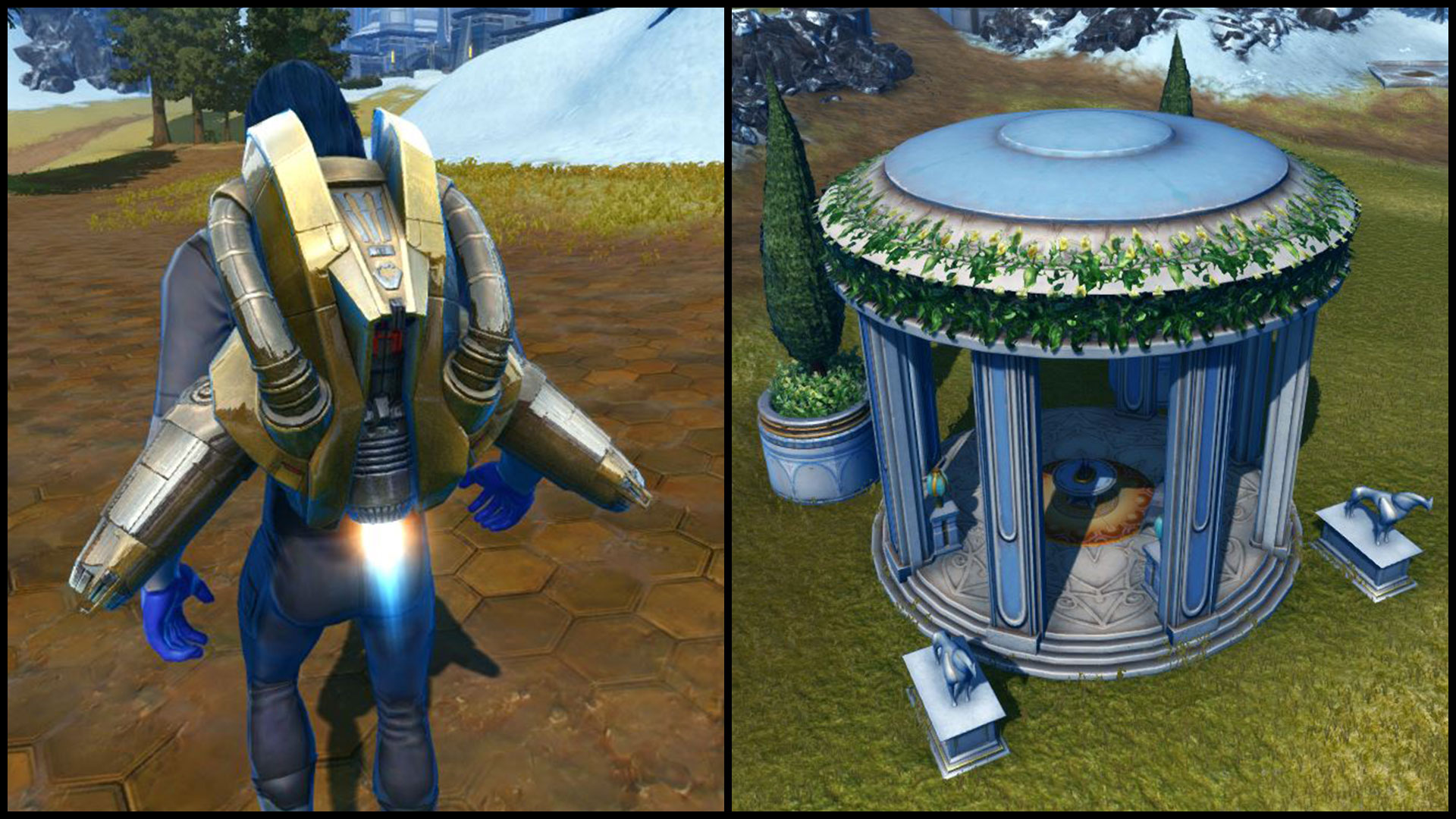 Similar to our Login Reward system, we want to remain respectful of player's time, so we designed Galactic Seasons with additional means to progress without necessarily completing the Daily and Weekly Priority Objectives.

Catch-Up with Credits - As the Galactic Season progresses, players will have the ability to skip Reward Levels using Credits in an effort to "Catch-Up". This Catch-Up system is based on an "expected average cadence" determined by the system, allowing players who fall behind to access this progression method. As such, it will not be immediately available at the start of the Season, but rather appear as the Season continues for eligible players.  For the duration of the season, each Catch-Up credit skip will exponentially increase the cost of the next one. For example, if the first credit skip cost 150,000 credits, the next one would be 335,000 credits, and so on. This is a valuable option for players with credits to spend who either feel that they are falling behind in their progress or come into a Season well underway.

Jump Ahead with Cartel Coins - As soon as the Galactic Season starts, players will be able to jump ahead in their progression by skipping Reward Levels with Cartel Coins. This is a fixed cost per skip, meaning the cost for a player to skip their first Reward Level is the same cost as them skipping their tenth Reward Level.  This is a valuable option for players who want to gain an edge on their progression or anticipate being away from the game for a few days.

Regardless of the method, these level skips can only be done in sequential order. A player at Reward Level 10 can immediately skip to level 50, but will need to purchase all Reward Levels in-between as well (Reward Levels 11-49).

That's our introduction to the new Galactic Seasons, starting when Game Update 6.3 launches! Players will be able to get hands-on-experience with this new feature in an upcoming PTS update, so keep your eyes open for an upcoming PTS announcement soon. Similarly to the Ranked PvP website articles, when a new Galactic Season officially starts, we will have a kickoff article highlighting specific reward information and more.