A look at the changes in Game Updates 5.0 PTS 1-5. Please note that this is not a compete list of all changes in the patch, is subject to change at any time (info is from PTS files), and is my own personal interpretation of the data. Also note that the difference comparisons were generated between 4.7.2 live and 5.0 PTS #5, and that the PTS build did not have a few of the new cartel market / other changes from 4.7.2 merged with it. This post was generated by the joint efforts of SwtorHamster and Jedipedia.

Warning: This post contains HEAVY spoilers. You have been warned.

With KotET announced, we are now sharing everything there is on KotET. As written in our previous post, there will be 9 new chapters and as many as 12 new Uprisings (flashpoints). There are currently no new alliance alerts, and obviously, no new operations. Galactic Command is still in development, so we don't have many details on that yet.

Over the coming weeks, we will post new information as soon as it hits the PTS. Meanwhile, we are constantly improving our datamining tools; at the moment we are busy porting our tools to the cloud, and are working on our 3D viewer to eventually emulate the whole game in-browser. You likely won't see the results of that for a long time but we are thrilled of all the potential from upcoming web technologies like WebGL2, WebVR and WASM in combination with datamining.

Uprisings are 4-man flashpoints that continue the story past Chapter 9.

SPOILER: After you defeat Valkorion and take over the throne, Uprisings break out across the galaxy, and you have to fight against both the Empire and Republic.

They are available in three difficulties with up to 3 bosses, and there are some hidden achievements. Right now, the difficulties are called Solo, Tactical, and Hard mode but this may change to Story, Veteran, and Master mode.

Each Uprising is unique, so they won't feel as repetitive as Star Fortresses. Most of the areas are copied from the live game and slightly modified for the KotET setting; this allows the devs to create this many uprisings. For example, the Ord Mantell uprising, which appears to be the most complete at the moment, is a copy of the Separatist volcano base.

Most uprising are missing a lot of data, so some may be released in a later Game Update post-5.0, or they were just for testing and have been scrapped. The names below are likely placeholders and will change.

This is a new feature where you need to collect Dark and Light side points within a certain time, both from completing quests and warzones (when queueing for a warzone, you need to select if you're fighting for the Dark or Light side). This is completely different from the current Dark vs. Light event, despite the similar name.

Similar to your character's alignment, there are five ranks (Dark I-V, Light I-V and Neutral). We do not yet know what the rewards are for getting a new Command Rank.

There was a lot of speculation on the locations we posted last time. We can now reveal that these locations are the following:

In addition, here are three new pictures from the Uprisings on Denova, Hoth, and Port Nowhere: 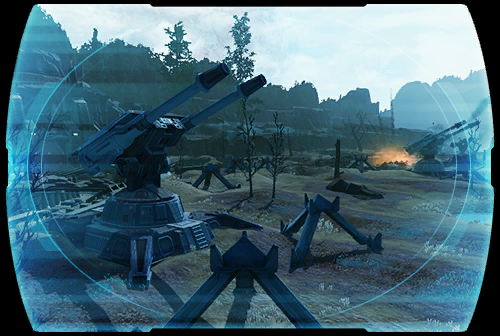 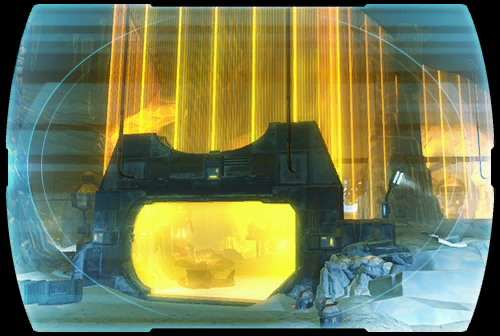 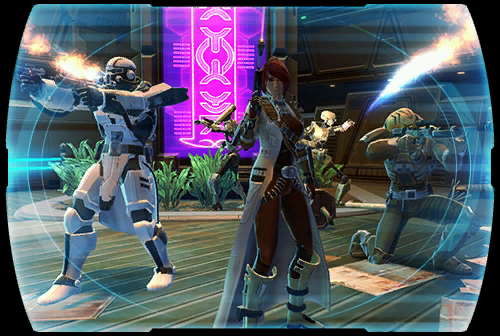 Additions to the Game

For detailed class changes, check out our earlier post. If you want to listen to the music again, you can find it here on Soundcloud.

If you want to know what happens in the chapters, find the Conversation box on the bottom and click on a NPC name to view the cutscene from this NPC.